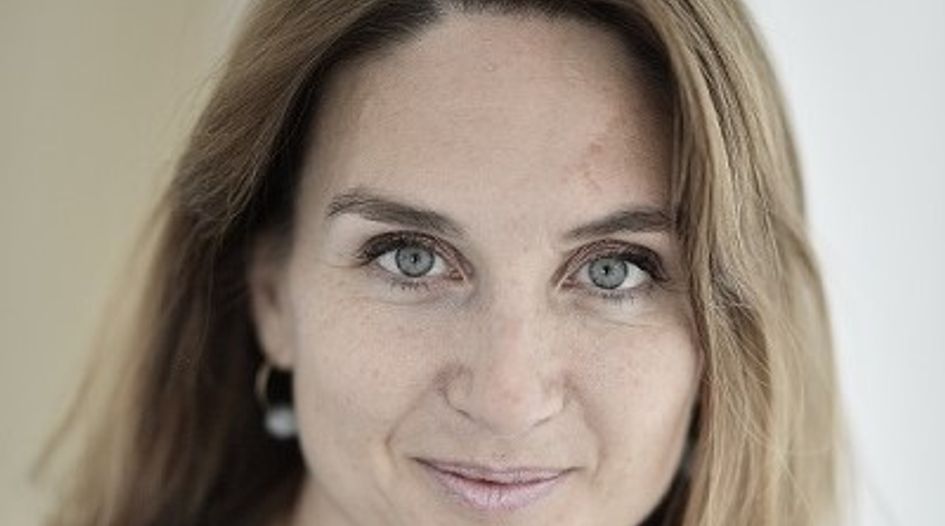 Europe’s securities regulator has gone to France’s financial watchdog for its next executive director.

ESMA has sent the nomination to the European Parliament for confirmation, which is expected to come in the coming weeks.

If confirmed, Cazenave would report to ESMA chair Steven Maijoor in the role, which requires overseeing ESMA’s day-to-day management as well as the development and implementation of its work program. She would replace the current executive director Verena Ross on 29 May.

Ross has served in the role since its creation in 2011, serving the maximum of two five-year terms.

In her current position, Cazenave oversees the development of AMF’s policy positions in all areas of securities regulation, including markets and intermediaries, over the counter (OTC) derivatives and central clearing parties, asset management and securities issuances, as well as regulatory matters related to fintech and sustainable finance.

She joined AMF in 2010 as a senior policy officer, helping on the implementation of the Alternative Investment Fund Manager (AIFM) Directive. She then became head of its asset management policy division and represented AMF at ESMA’s Investment Management Standing Committee.

Prior to her arrival at AMF she spent 10 years at Brussels-based consultancy Deminor as a senior manager, providing advisory services to minority shareholders of listed companies.

She has also been co-chair of the Financial Stability Board (FSB)’s Non-Bank Working Group and chair of the International Organisation of Securities Commissions (IOSCO)’s investment management policy committee.

AMF congratulated Cazenave on her selection in a press release. “This choice is a tribute to her skills and talent and honours the institution,” it said.

ESMA began its search for a new executive director in September last year. The process includes interviews by the selection board, a one-day assessment centre, and an interview with the board of supervisors.

Cazenave’s selection would mean that ESMA’s first two executive directors have been women, which contrasts with other EU regulatory institutions which have faced criticisms for mainly male appointments.

Last week the European Central Bank appointed Frank Elderson, head of supervision at De Nederlandsche Bank, as its vice chair after his selection was confirmed by the Parliament on 11 March. The ECB formally nominated the Dutchman for role in December, and takes over the role vacated by Yves Mersch.

But Spanish socialist and democratic MEP Jonás Fernández, the group’s spokesperson for economic and monetary affairs, said in November the party would vote against Elderson’s nomination.

“This vote does not put into question his professional competence and value, but rejects the appointment procedure leading to his nomination. We are deeply disappointed by the Eurogroup’s utter lack of ambition to put more women in top finance jobs and their total disregard for the Parliament’s position on the issue.”

Fernández added that it is “simply unacceptable that in the 21st century nearly every single board of European finance and economic institutions is almost exclusively filled with men.”

Austrian MEP Evelyn Regner led a campaign to vote against Michaud, reasoning that the EBA did not provide a gender-balanced shortlist with a female candidate. ECON also cited a 2019 resolution in which Parliament vowed to reject nominations to high-level EU jobs where no women had been shortlisted.

Michaud’s appointment was then confirmed in a plenary session, and said he would “prioritise” ensuring gender balance at all levels of the EBA’s organisation.