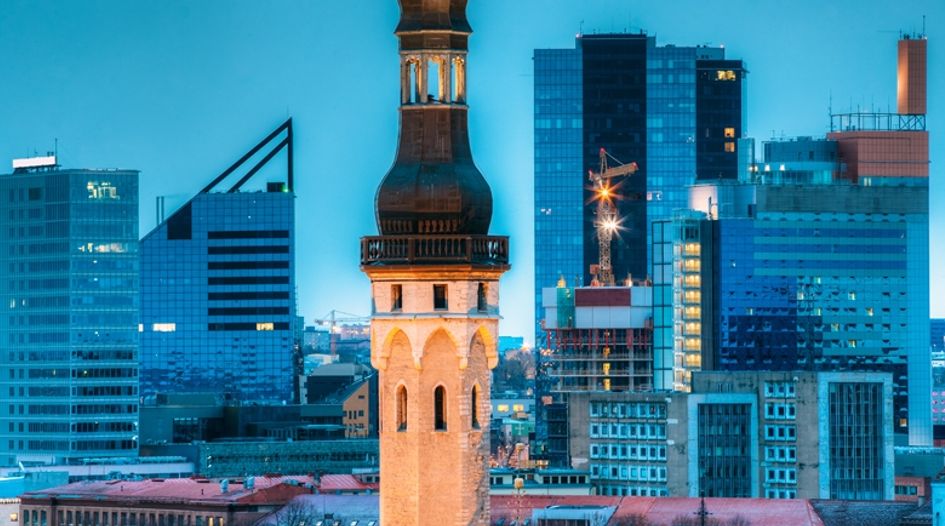 Tallinn, Estonia, where a €200 billion money-laundering operation triggered alarm and concern over the adequacy of the EU's AML regime (Credit: Grisha Bruev on shutterstock)

The prospect of an EU-wide AML regulation with direct effect moved a step closer this week, after the European Banking Authority backed the idea citing concerns over regulatory arbitrage.

In a 10 September report the EBA called on the European Commission to establish a single rulebook to implement a “proportionate and effective, risk-based EU AML/CFT regime”.

That would include a directly-applicable regulation EU-wide regulation for areas where significant divergence of national rules has had a “significant, adverse” impact on prevention of money laundering and terrorism financing in the EU.

It recommended the Commission harmonise various aspects of the framework into a regulation to “ensure a consistent approach to AML/CFT compliance, supervision and enforcement”.

The EU is on its sixth Anti-Money Laundering Directive, which member states are obliged to implement by June next year. But the Commission has so far not issued an anti-money laundering regulation with direct effect.

The report also considers the potential powers and competencies of a single EU supervisor for the bloc’s AML/CFT framework. Support for a single supervisor has gained steam since the discovery in 2018 of a record-breaking €200 billion money laundering operation flowing through Danske Bank’s Estonian branch in 2018.

The European Commission criticised the EBA over the matter last year after its supervisory board blocked the publication of a draft internal report citing a series of EU law breaches by Danish and Estonian regulators.

The new report responds to a Commission call for advice in March on the scope of a future AML regulation – part of a suite of measures the EU has proposed recently in the AML/CFT field.

In its report the EBA identified customer due diligence measures as a particular area of concern, saying differing implementations of the fourth Anti-Money Laundering Directive by member states had led to regulatory arbitrage and created uneven competitive conditions.

It said some member states’ emphasis on identification and verification valued “specific processes rather than effective ML/TF risk management”. It also singled out systems and controls requirements placed on an entity's response to money laundering and terrorism financing as another area where divergence was causing problems.

As well as showing the scope for further harmonisation, the EBA noted a number of areas where the EU’s AML framework was “insufficiently robust”, including regulators’ powers to ensure compliance. It said financial institutions’ reporting requirements should include an obligation to report suspicious transactions. But it said these improvements “could remain in a directive”.

The EBA also suggested that the EU legislation cover crypto-asset providers. It noted that member states were already regulating crypto-asset providers at the national level, and the differences in national AML/CFT regimes could create confusion and regulatory arbitrage. It said the Commission should create a “robust and consistent” authorisation or registration regime for them along with a mandatory public register.

It added that other areas of banking regulation, including prudential rules governing market entry, should be clarified in line with AML/CFT objectives.