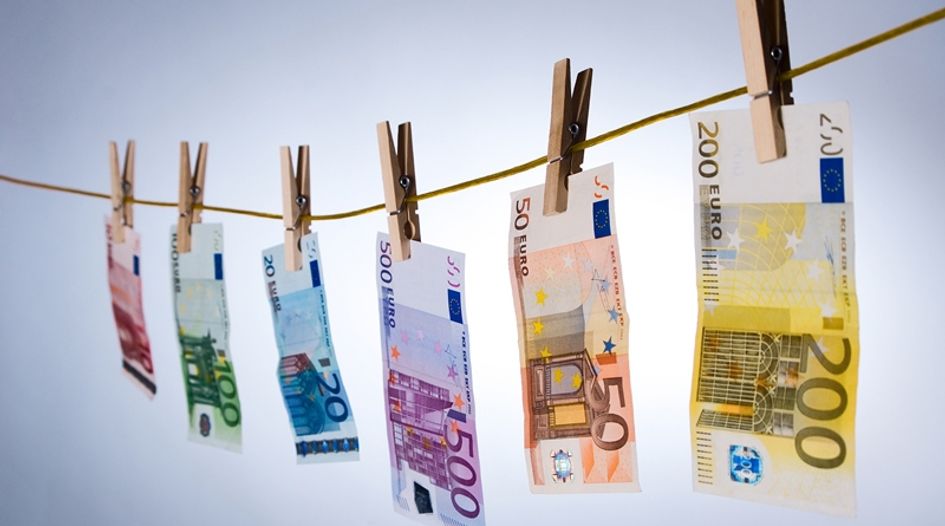 The European Commission is taking Austria, Belgium and the Netherlands to court over allegations they failed to properly implement the fourth anti-money laundering directive – as the Basel Committee introduces cooperation provisions to its AML/CFT guidelines.

The Basel Committee announced on 2 July that it was introducing the new provisions, on cooperation and information exchange among prudential and AML/CFT supervisors, as amendments to its 2014 AML/CFT guidelines.

The changes recommend that supervisors establish cooperation mechanisms “regardless of the institutional setting” so money-laundering and terrorism financing is “adequately supervised”. The recommendation applies both to different supervisors within a national system and between counterparts in different jurisdictions.

The European Commission referred the three states to the European Court of Justice the same day the Basel Committee announced its changes.

It said Austria had failed to implement AMLD4 into its betting and gambling legislation, and the Netherlands had failed to incorporate it into the information provided on the beneficial ownership of corporate entities.

It said Belgium had failed to incorporate the legislation into the mechanisms by which its financial intelligence units – the government agency established in each EU member state to collect raw transactional information and suspicious activity reports – exchange documents and information.

The Commission is seeking financial sanctions against all three states.

“We will make sure that everyone in both private and public sectors applies the rules rigorously,” said Valdis Dombrovskis, the European Commissioner who oversees financial regulation. “We have launched many infringement procedures to ensure the full transposition and application of our rules.”

The Netherlands’ finance ministry has said its legislature recently approved legislative fixes in line with EU expectations. “[Anti-]money laundering is a priority for this cabinet,” a spokesperson for the finance ministry tells GBRR. “The Netherlands is advocates strengthening European rules, among other things.”

Its counterparts in Austria and Belgium have not responded to requests for comment.

McManus welcomed EU actions to establish a single rulebook across the bloc. “A centralised rulebook is certainly to be applauded to support the continued fight against financial crime alongside more robust global cooperation. However, it will be down to how effectively individual institutions and firms apply these rules and ensure a solid compliance programme is in place.”