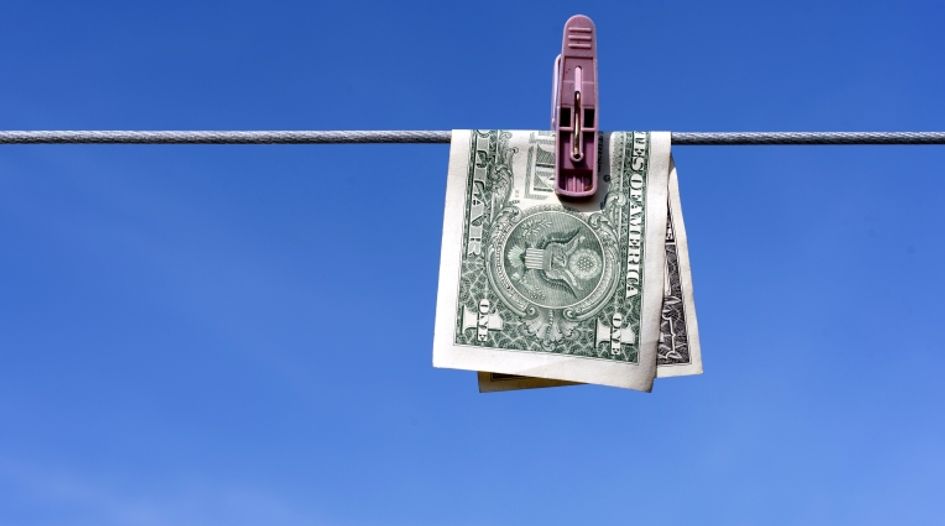 In the first significant change to its Bank Secrecy Act regulations in four years, US enforcement agency FinCEN has released proposals that would more explicitly define the statute’s requirements for “effective and reasonably designed” anti-money laundering programmes.

The US Financial Crimes Enforcement Network (FinCEN), a division of the US Treasury, announced the proposals in an Advance Notice of Proposed Rulemaking on 16 September.

The proposals include regulatory amendments that outline expectations of the anti-money laundering (AML) programmes operated by financial institutions subject to AML programme requirements.

FinCEN said it had drawn on recommendations by the Bank Secrecy Act Advisory Group, a public/private consultative body established by the US Congress in 1992, which established a working group last year to identify changes to the US AML framework.

The proposals would require mandating that AML programmes assess and manage risk as informed by a financial institution’s risk assessment, including by considering FinCEN’s AML priorities.

They include an explicit definition of the Bank Secrecy Act (BSA)’s requirement for financial institutions’ AML programmes to be “effective and reasonably designed”.

FinCEN is also considering whether to require that programmes use specific factors including business activities, products, services, customers and geographic locations when identifying money-laundering and terrorism financing risks.

It also said the definition would include providing “information with a high degree of usefulness to government authorities”.

In its consultation on the proposals, which is open until 16 November, FinCEN is also seeking opinions about whether to amend its AML programme regulations to explicitly require a risk assessment process. It is also seeking opinions on how to adapt its regulatory requirements to reflect the risk profiles of different types of financial institution.

It has also proposed that its director should be required to publish a list of national AML priorities every two years.

FinCEN says it has been attempting to keep up with innovations in the financial sector and the development of business models in light of technological change.

“The overall goal of these initiatives is to upgrade and modernise the national AML regime, where appropriate, and to facilitate the ability of the financial industry and corresponding supervisory authorities.”

Greg Baer, president of the Bank Policy Institute thinktank, called the proposal “a meaningful step forward towards addressing some long-overdue deficiencies in the US AML/CFT regime”.

“It has the potential to improve the efficiency and effectiveness of the regime to stop money launderers, terrorists, human traffickers and other illicit actors, and we look forward to providing substantive feedback on the proposal and questions posed by the agency.”

The BPI noted that many of the ideas put forward by the BSA advisory group and the eventual advance notice had earlier been proposed by The Clearing House, the BPI’s predecessor organisation, in 2017. The Clearing House said the US AML regime suffered from a lack of prioritisation and a clearly-defined overarching purpose.

A day before issuing the consultation, FinCEN also issued a final rule ending exemptions for non-federally regulated banks from its AML programme requirements. FinCEN said the exemption “presented a vulnerability to the US financial system that could be exploited by bad actors”.

The rule takes effect on 15 November, with banks having until 15 March 2021 to comply.