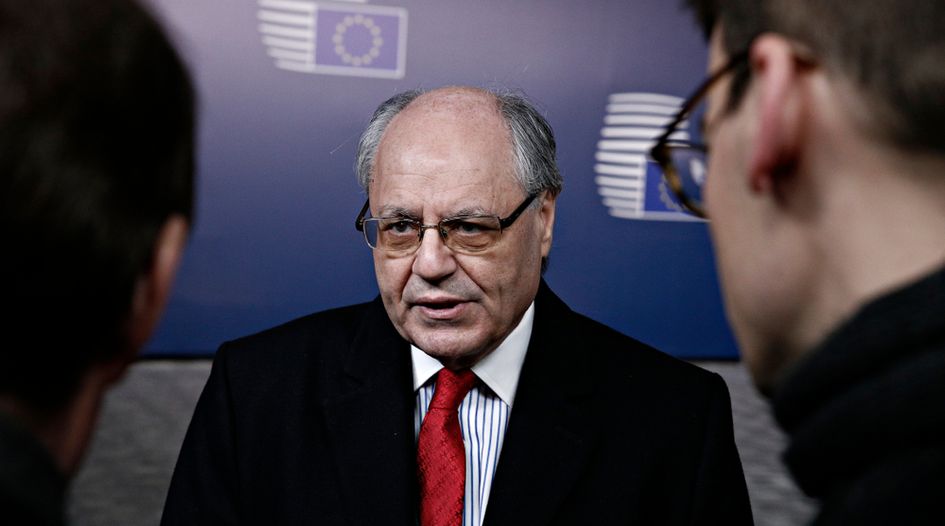 The announcement came after MFSA recommended that the ECB  withdraw the bank’s licence. Satabank confirmed the withdrawal of its licence on the same day and did not respond to GBRR’s request for comment.

Malta’s Financial Intelligence Analysis Unit (FIAU) fined Satabank €3 million in July 2019 – reported in Malta’s press as a record for the regulator – after finding the bank had failed to implement adequate controls or complete relevant due diligence on numerous transactions.

The MFSA initially suspended Satabank’s operations in October 2018, ordering it to “refrain, cease and desist from taking further deposits into the accounts of its current customers.” EY was appointed to administer the bank’s assets in “the best interests of depositors”.

This came after a joint MFSA and FIAU inspection found Satabank had not effectively employed anti-money laundering (AML) procedures.

Maltese media reports EY to have uncovered suspicious transactions totalling over €130 million that Satabank allowed to flow through its operation.

The removal of Satabank’s licence marks the second time in as many years that the ECB has taken such action against a Maltese bank. Pilatus Bank suffered the same fate in November 2018 following an MFSA recommendation.

Malta’s finance minister Edward Scicluna told local reporters on 26 June that the MFSA may take on a more “investigative and supervisory role” with regard to AML and combating the financing of terrorism (CFT) matters in the financial sector.

At the moment the MFSA’s remit only includes prudential and conduct supervision.

In an interview in local news outlet Malta Today on 6 July, MFSA head Joseph Cuschieri said he is receptive to the change. “I personally agree that the FIAU should become the national financial crime agency with investigative and prosecution powers on top of its current remit,” he said.

Cuschieri commented that if the government was to select the MFSA to assume the role of an AML/CFT supervisor for the financial services sector, the regulator “would be prepared to assume that role”.

He added the regulator “would of course need to ensure [it has] the necessary capacity to take on board added responsibilities.”

The FIAU is currently Malta’s AML watchdog, but under current rules its reports amount only to ‘intelligence’ and cannot be used as evidence in court.

Under its new broadened remit, the FIAU could take their investigation findings directly to the state prosecutor to commence legal proceedings.

Malta failed an assessment conducted by the Council of Europe body Moneyval in 2019, which tested how well the country had adopted relevant laws and regulations and looked into whether these were being adequately enforced.

According to Richard Daynes, an official at the US embassy in Malta speaking at a webinar last month, the country is again unlikely to pass the Moneyval evaluation this coming October “unless something happens very quickly.

The European Commission published a report in May analysing Malta’s progress, concluding that the country was still “susceptible to money laundering risks, which are yet to be mitigated,” also noting that “shortcomings in the investigation and prosecution of money laundering remain a challenge.”

The Commission also criticised the MFSA’s “insourcing a private consultancy” for supervisory tasks, saying it was a particular concern.