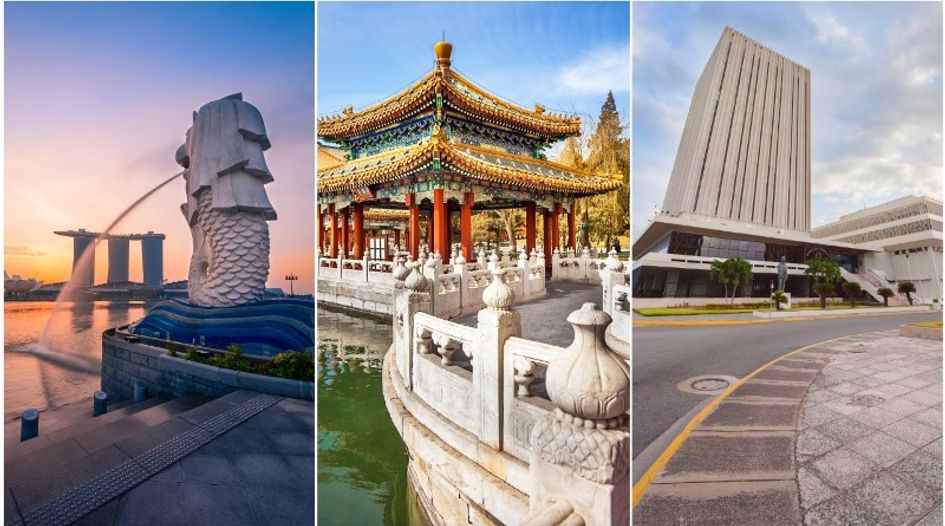 Singapore’s capital markets intermediaries have come under fire for their outsourcing practices for anti-money laundering/counter-financing (AML/CFT) obligations; a Chinese regulator has published a list of misbehaving bank shareholders; and Jamaica is considering introducing a counter-cyclical capital buffer.

The Monetary Authority of Singapore published a highly critical report on its capital markets intermediaries’ (CMIs') outsourcing practices on 15 July, outlining how lack of attention and oversight to their external AML/CFT service providers’ practices and remits had led to a number of CMIs falling short of their regulatory obligations.

In some cases, it said the CMIs retained service providers without any review or understanding of their practices. It said some CMIs’ “lack of attention” to contractual terms led to “significant differences” between the actual scope of functions outsourced to service providers and what they had intended.

It said some CMIs had practised “ad hoc” due diligence of their service providers, gearing their assessments with a provider’s reputation or cost considerations in mind. Several also had no formalised approach to regular post-appointment reviews.

MAS said boards and senior management should “set the tone” with formalised policies to assess their own exposure to money-laundering and terrorism financing, and how outsourcing can mitigate their risks. It said CMIs should implement structured processes to assess service providers’ own policies, resources and adaptability to changes in regulatory requirements.

The regulator also told CMIs to adopt more well-defined outsourcing agreements which set out standards for service providers, establish their roles and responsibilities, and establish a CMI’s right to audit a service provider’s work.

The China Banking and Insurance Regulatory Commission (CBIRC) announced it would be naming shareholders “who violate the law and regulations” on 4 July.

CBIRC says the names on the list have variously carried out infractions including illegal related party transactions, provided false materials, or engaging in “black and evil” criminal acts.

Other infractions meriting some shareholders’ inclusion on the list include holding an excessive percentage of shares in a financial institution without authorisation, holding a shareholding exceeding regulatory ratio limits, or the source of capital for their shareholdings not meeting regulations.

CBIRC said disclosing the shareholders’ identities was “an effective means to rectify shareholder chaos and purify the market environment”.

The shareholders include companies in a wide range of industrial sectors, and a number of investment groups. The full list is available here.

In a policy document published at the end of June, the Bank of Jamaica issued a range of proposals for new macroprudential tools, including a CCyB and a formal ability to require additional prudential measures from domestic systemically important banks (D-SIBs), such as a special additional capital buffer.

The bank said procyclicality was the “largest gap” in its coverage of systemic risk. It said its planned CCyB would apply to all Jamaica’s regulated deposit-taking institutions. It said it would seek to enter institutional arrangements to coordinate actions with other jurisdictions’ regulators for overseas banks with a Jamaican presence.

The CCyB will be assessed semi-annually.

The central bank acknowledged that it might be “challenging” to impose these tools in a “small developing jurisdiction” like Jamaica, particularly in respect of demonstrating their effectiveness. It also acknowledged that any macroprudential policy tools it implements might result in regulatory arbitrage.

It expects to complete its research for a CCyB and D-SIB special buffer by June next year, with a consultation taking place over the summer, and a buffer framework ready for implementation in December 2021.

Reductions or eliminations of CCyBs were among most advanced economies’ initial responses to the covid-19 crisis earlier this year.

The Hong Kong Monetary Authority announced on 7 July that its CCyB would be remaining unchanged at 1%, with chief executive Eddie Yue saying the territory’s economy remained uncertain.

In Canada, the Office of the Superintendent of Financial Institutions also announced on 23 June that its 1% domestic stability buffer would remain unchanged, saying it would lower it further should conditions worsen.