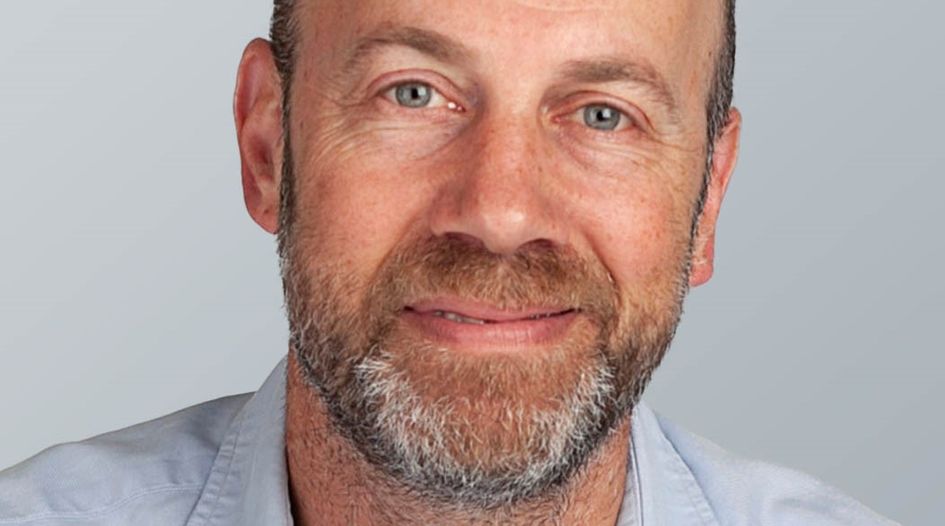 Ashurst has hired Allen & Overy’s Etay Katz as a partner in its London office.

The firm announced Katz’s hire in its financial regulatory practice on 18 March.

He joins after over 14 years at Allen & Overy, which he joined in 2006 from White & Case, where he was an associate. His career began at the Financial Conduct Authority’s predecessor agency, the Financial Services Authority, in 2001.

Katz advises on national and international regulatory regimes, specialising in prudential and bank regulation. He has a particular focus on fintech matters related to payments, banking and financial markets.

He was one of just 13 English lawyers included in WWL Thought Leaders: GBRR 2021, published by GBRR’s sister publication Who’s Who Legal in November.

“Etay is a great addition to our team,” said Ashurst’s global co-head of financial regulatory Jake Green. “Our financial regulatory practice is exceptionally well positioned to advise clients on the increasingly complex regulatory landscape as we move beyond Brexit, and as the pace of digital transformation continues to accelerate. Etay will play a critical role in that and we are delighted that he is joining the firm.”

A spokesperson for Allen & Overy said: “Etay Katz has decided to leave Allen & Overy. We would like to thank him for the contribution he has made during his time at Allen & Overy and wish him all the best for the future.”