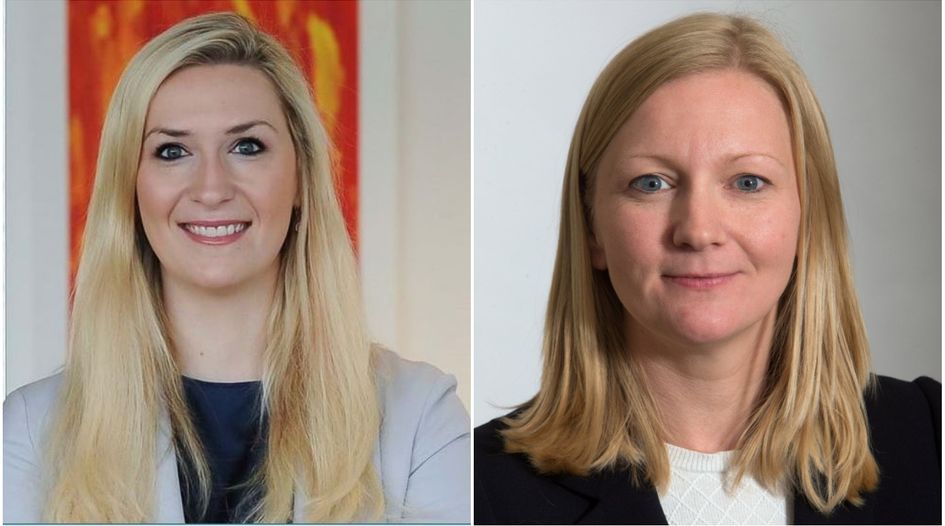 Travers Smith announced on 10 May it would be promoting seven lawyers, including Natalie Lewis, a financial markets infrastructure specialist, on 1 July.

Her promotion comes after nearly five years at Travers Smith, and a year and a half after the firm promoted her to senior counsel.

She began her career as an associate at Shearman & Sterling in 2013, where she advised US-headquartered exchanges and clearing houses, before moving in-house at London-based clearing house LCH Clearnet as a legal advisor the following year. She eventually became a manager there before moving to Travers Smith in 2016.

Lewis recently led a Travers Smith team advising Euroclear UK & Ireland – the UK’s central securities depository – on its launch of a post-Brexit model for euro settlements, ahead of the depository losing its access to the Eurosystem’s Target2 real-time gross settlement system at the end of March.

She has also advised on regulatory changes in the payments sector, including on the consolidation of the UK’s retail payments systems and support for non-bank payments service providers’ access to the UK’s Faster Payments Service.

Announcing her promotion, the firm said Lewis “plays an instrumental role in the success of Travers Smith’s retail and wholesale fintech, payments and FMI regulatory law offering, particularly in the fast-moving and highly innovative clearing, settlement and payments space and in relation to the development of new platforms using DLT and cloud technologies”.

Ashurst promoted counsel Lorraine Johnston to the partnership, as part of a 14-lawyer promotions round, on 1 May.

Johnston leads Ashurst’s ESG regulation practice for Europe and the UK, and last year was the originator of ESG Ready, a cloud-based digital legal advice product Ashurst launched in September to help banks and other financial services firms navigate the EU’s Sustainable Finance Disclosure Regulation (SFDR). The tool was the first digital product the firm had launched.

She has expertise in the governance of large financial services firms, including the Senior Managers Certification Regime (SMCR). She also advises on fintech, in particular on initial coin offerings and cryptocurrency trading, and on regtech. She also advises on the Payment Services Directive 2 and its impact on the retail banking sector, and on open banking.

Her work has included advising UK and overseas banks on new governance arrangements as a result of SMCR, and the impact of FCA rules on conduct risk. She advises on the revised Markets in Financial Instruments Directive (MIFID II), the Alternative Investment Fund Managers Directive (AIFMD), and the Benchmark Regulation (BMR).

Her experience includes advising Goldman Sachs on the launch of Marcus, its digital-first retail banking platform.

Johnston’s promotion comes after nearly seven years at the firm, which she joined as an associate in 2014 from Nabarro. She was promoted to counsel in 2018.

She began her career in 2005 at the Financial Services Authority, predecessor to today’s Financial Conduct Authority (FCA), where she was an associate in its wholesale enforcement division. She holds an LLM in French and European law from the University of Paris I, Panthéon-Sorbonne.

Ashurst promoted partners in 10 practices across six offices in the new promotions round, with five named in London, four in Australia, two each in Hong Kong and Singapore, and one in Spain. Over three-quarters of the new partners are women.