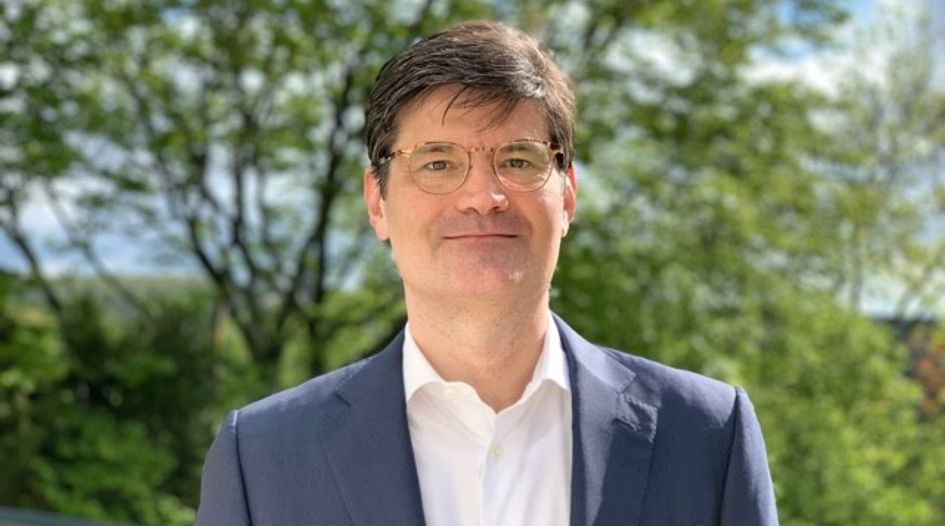 Ashurst announced Drinhausen’s hire in its Frankfurt am Main office on 20 May. He will be a partner in its corporate team.

Drinhausen departed Deutsche “by mutual agreement” at the end of May 2020 after over six years at the bank, which he joined in 2014 as general counsel for EMEA, before becoming its head of global governance in 2016 and finally general counsel in 2018, as the bank’s governance function returned to its legal wing.

His tenure there saw resolution of numerous complex legal proceedings involving Deutsche, and he reduced the bank’s spending on external counsel by more than one-fifth. But according to German news magazine Der Spiegel his departure last year followed disagreements with Deutsche’s chief legal officer Stefan Simon.

His move to Ashurst is a return to private practice, having previously spent 13 years at Linklaters, where he was partner and advised Deutsche as external counsel. He begun his career at Hengeler Mueller, where he was an associate, in 1997.

Reflecting on his experience as both in-house and external counsel in a 2018 interview with the International Bar Association, Drinhausen said the latter often fail to understand their clients’ inner workings.

“Today when I look back I wonder how I ever got any clients convinced to work for me because I don’t think external lawyers understand how a large corporate works very well. It’s not their fault as we don’t explain it and we’re not very transparent. If we give them projects they understand what to do but what we do internally is something we rarely talk about,” he said.

Outside of his legal practice, Drinhausen is also an honorary professor at EBS Business School, a private research university in Wiesbaden.

“I am delighted to be joining Ashurst,” he said. “The firm has a very strong global corporate brand, and I am really looking forward to bringing my skills and expertise to the team.”

Ashurst says that, as well as his corporate governance experience, Drinhausen has expertise in financial services M&A, investigations and anti-money laundering.

“Florian is an impressive practitioner and we are thrilled that he is joining Ashurst,” said the firm’s global head of corporate Jason Radford. “Florian brings a unique set of experiences and expertise through his senior roles both in-house and in practice.”

Derk Opitz, managing partner of Ashurst’s Munich and Frankfurt offices, praised Drinhausen’s “stand-out reputation and deep understanding of the financial and other industries in Germany”.