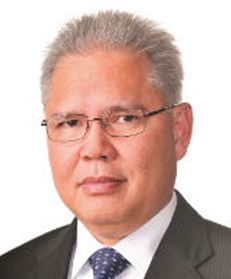 He is a professorial lecturer at the College of Law of the University of the Philippines, as well as the author of two books, The Philippine General Banking Law (Annotated) and The Philippine Securities Regulation Code (Annotated), and numerous legal articles. Among many accolades, he was cited in Euromoney Legal Media Group Guide to the World’s Leading Banking Lawyers and included in Asian Legal Business’ list of 100 pre-eminent Asia-Pacific lawyers. He is a past president of the Inter-Pacific Bar Association.