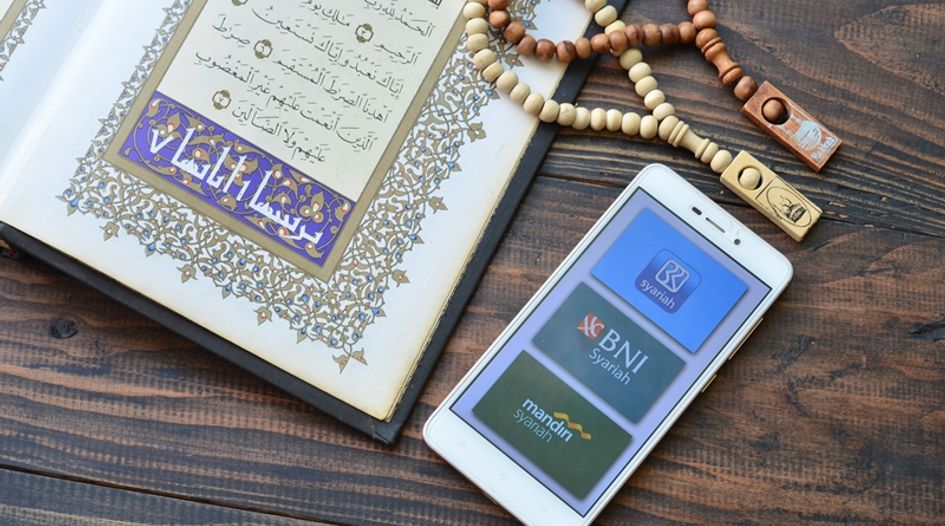 The resulting entity is to be called Bank Syariah Indonesia (BSI). “I hope BSI will becoming a universal, open, inclusive shariah bank, welcoming anyone who wants to become a customer, transact or invest in shariah,” Jokowi said at the launch. He called on the bank to adopt digitalisation and be more inclusive of Indonesia’s large unbanked population.

Indonesia’s government ordered the merger last year with the intention of consolidating its shariah banking market, which has lagged behind its counterparts in Malaysia and the Gulf states despite the size of Indonesia’s Muslim population, the world’s largest. It has stated the ambition of BSI becoming one of the world’s top 10 Islamic banks within the next five years.

The merged banks are the shariah banking arms of three of Indonesia’s top four banks by total assets – Bank Rakyat Indonesia (BRI), Bank Mandiri, and Bank Negara Indonesia (BNI) – all of which are state-controlled through Himbara, the government association responsible for managing Indonesia’s public banking sector.

BSI will have control of assets worth 214.6 trillion rupiah (US$15 billion), making it instantly Indonesia’s seventh-largest bank, with a core capital of 22.6 trillion rupiah (US$1.6 billion) and 1,200 branches across the country. It sit in the OJK’s BUKU III category, the second-highest under the regulator’s four-tier licensing system.

It will be headquartered out of BRISyariah’s old offices in central Jakarta.

The OJK’s chair Wimboh Santoso predicted the bank would eventually become Indonesia’s largest “There are 272 million Indonesians who are waiting for the birth of a shariah bank that can provide low cost, wide network, and fulfil shariah principles,” he said after BSI’s launch.

Bank Mandiri Syariah is the largest of the three units, and its parent company Bank Mandiri has become BSI’s controlling shareholder, with a 51.2% stake, while BNI and BRI hold 25% and 17.4% stakes respectively.

The merger was approved by the banks’ shareholders in an extraordinary general meeting on 16 December after the signing of a conditional merger agreement in October. Indonesia’s ministry of state-owned enterprises appointed Mandiri’s vice president-director Hery Gunardi as BSI’s chief executive officer.

HHP, Baker McKenzie’s associate firm in Indonesia, advised the three banks on the merger. “We are very proud to be part of this historic merger of the country’s shariah banks, which continues to grow in customer base despite the extraordinary pandemic environment,” said HHP senior partner Erwandi Hendarta.

No other external counsel advised on the matter.

The merger is just one of several to pass over the last as the government attempts to encourage Indonesia’s banks to consolidate, including the sale of Bank Permata to Thailand’s Bangkok Bank, and the sale of Rabobank’s Indonesian business to local private institution Bank Central Asia.