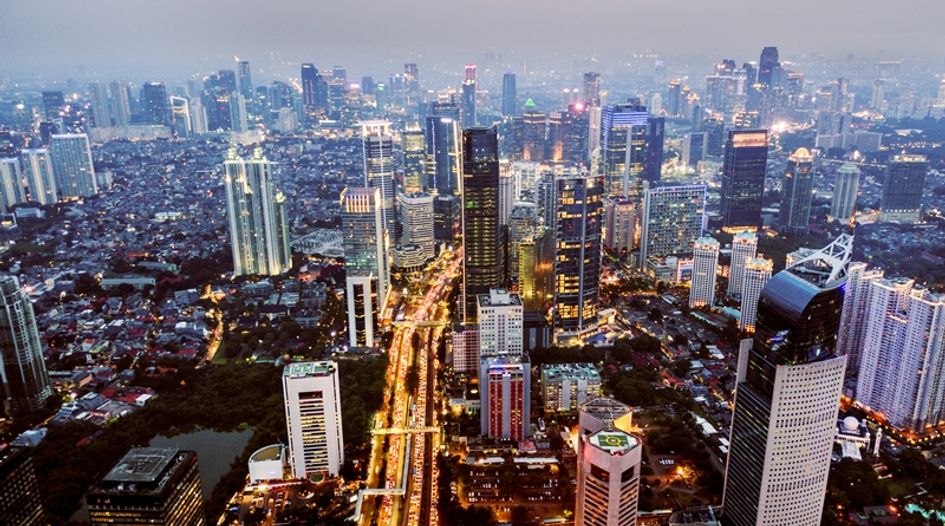 Bangkok Bank’s local subsidiary BBI integrated with Permata on 21 December, after the two banks completed a merger in June which saw Bangkok take ownership of 89.12% of Permata’s shareholding.

BBI’s Jakarta and Surabaya branches will operate under Permata’s network, while its remaining branch in Medan will close. BBI employees will all join Permata.

Indonesia’s Financial Services Authority (OJK) required the integration as a condition of its in-principle approval of the integration, issued in October.

The combined bank will be the eighth Indonesian bank to be listed in OJK’s top-tier “BUKU IV” category of banks with core capital exceeding 30 trillion rupiah (US$2.15 billion). OJK restricts banks’ activities depending on their BUKU category, and as a member of BUKU IV Permata will now be able to engage in the full range of activities both in Indonesia and around the world.

Permata had previously been listed in the BUKU III category, for banks with at least 5 trillion rupiah (US$360 million) in core capital, which are restricted to activities in Asia only.

The bank’s president director Ridha Wirakusumah said becoming a BUKU IV bank would “strengthen our role as an agent of development to support the growth of our customers’ businesses”.

“As a leading regional bank, Bangkok Bank will provide corporate banking capabilities and a vast international branch network and customer base,” he added.

It is the first such integration OJK has approved since it rolled out a new M&A regime at the end of 2019, requiring earlier clearance for acquisition plans and a two-week time period for creditor objections. The new rules also restrict shareholders’ ability to block M&A transactions, limiting disgruntled shareholders to only the ability to exercise their share buyback rights.

The reforms come as part of the regulator’s push to encourage foreign banks to convert their Indonesian branches into local liability banks.

The firm said the integration plan was “unique and complex” but followed a framework HHP had devised for the integration of HSBC with local institution Bank Ekonomi in 2017.

“We are proud to assist Bank Permata in this integration plan with Bangkok Bank, an exercise where we have had past experience in doing the first integration for HSBC and Bank Ekonomi,” said partner Erwandi Hendarta.