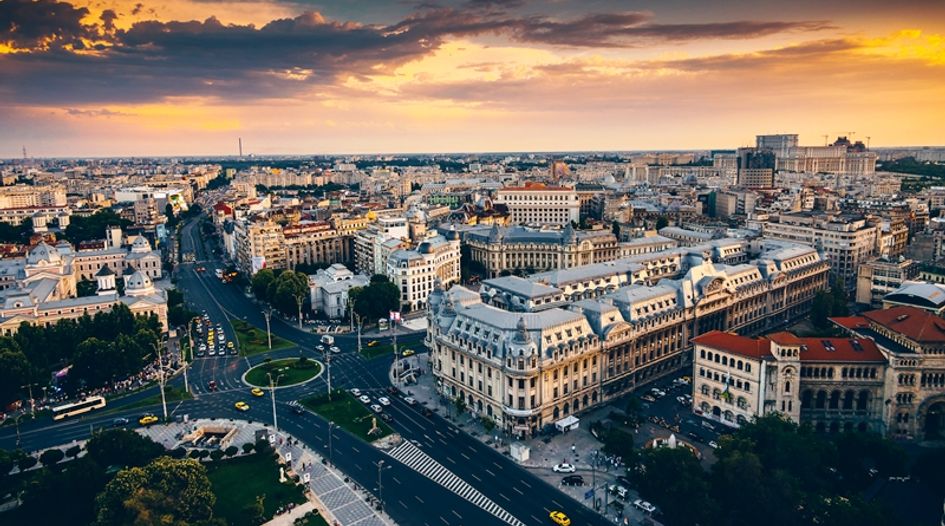 Clifford Chance’s Romanian tie-up is advising Crédit Agricole as it sells its business in the country to Greek-owned bank Vista.

It said it expected the transaction to complete in the first half of this year.

Crédit Agricole Bank Romania has a 14-branch network in the country, which will be combined with Vista’s existing 31-branch network.

Part of Greece’s Vardinogiannis Group, Vista was until recently only Romania’s 22nd-biggest bank based on value of assets. The Romanian central bank gave the go-ahead for Vardinogiannis to purchase the bank from fellow Greek conglomerate Marfin in 2018. Vista, which had traded as Marfin Bank in Romania since 2006, rebranded to its current identity the following year.

Vista’s chairman Stavros Lekkakos called the acquisition of Crédit Agricole Bank Romania a “key milestone” for the bank, “in alignment with our strategy to further increase and consolidate our position in the market”.

Clifford Chance Badea, Clifford Chance’s tie-up in Romania, is advising long-time client Crédit Agricole. “We are honoured to have supported one of the most important financial institutions in the world, with which we have a long-standing global collaboration, while being part of a new important transaction for the local banking industry,” said the firm’s name partner Nadia Badea.

It is just the latest bank M&A the firm has advised on in Romania in recent years, including having advised another French bank, BNP Paribas, in its acquisition of shares in two local companies owned by IKB Deutsche Industriebank when the latter exited the Romanian market.

It most recently advised First Bank, owned by US fund JC Flowers & Co, when it acquired Leumi Bank Romania, the local subsidiary of Israel’s Bank Leumi, in a transaction which concluded last summer. It also advised JC Flowers in 2017 when it entered the Romanian market with the purchase of First Bank from Greece’s Piraeus Bank Group.