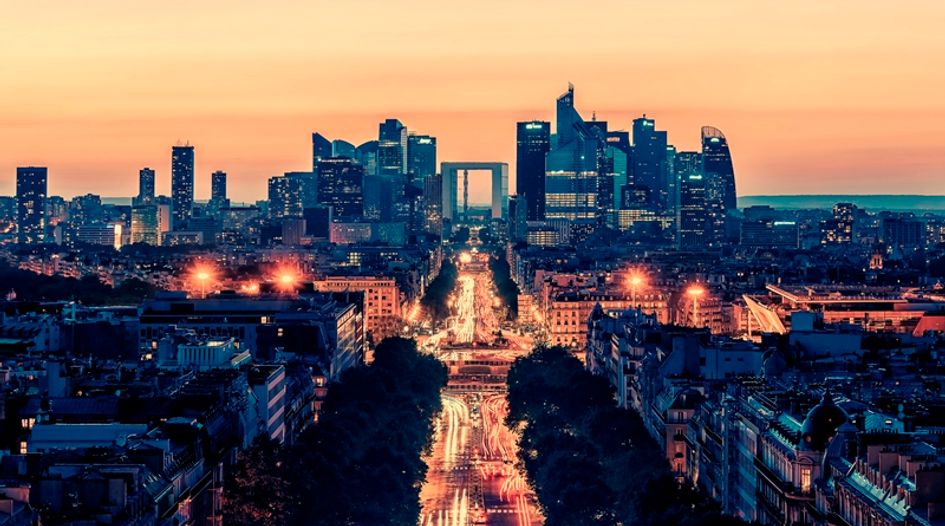 On 9 February BPCE announced it had filed a public tender offer with France’s Financial Markets Authority (AMF) on the 29.3% of Natixis’ shares it does not already own, to be followed by a “potential” mandatory squeeze-out.

BPCE said the move would give it “enhanced strategic flexibility and a simplified corporate structure”.

BPCE is offering Natixis’ minority shareholders a total €3.7 billion, at €4 per share with dividend. It says its study into the reorganisation “will be carried out regardless of the tender offer’s outcome”. The bank will proceed with the mandatory squeeze-out should minority shareholders hold less than 10% of the bank’s share capital and voting rights following the tender offer.

It said Natixis would have greater “strategic flexibility” within Group BPCE as its current status as a listed entity “does not provide the means required for the development of its activities”.

Laurent Mignon, the chair of BPCE’s board, urged shareholders to accept the offer by pointing to “regulatory and structural factors” which he said had already impacted the banking sector’s profitability levels.

Natixis has faced questions over its risk management practices following losses in its equity derivatives activities, including in the fourth quarter of 2018 when it experienced a €260 million loss in the South Korean market.

Last month it announced plans to sell its majority stake in its London-based asset management subsidiary H2O, which last year experienced an €8 billion withdrawal of investors following media reports of its investment in illiquid stocks and bonds linked to German financier Lars Windhorst.

BPCE has been considering a full takeover of Natixis since last year, but talks collapsed over the summer, leading to a six-month moratorium on talks that expired on 17 January. Natixis’s CEO François Riahi departed the bank after the talks collapsed, citing “strategic differences” with the bank’s future direction, and was succeeded by BPCE’s head of group finance and strategy Nicolas Namias.

Following BPCE’s offer announcement Namias said Natixis had been put “back on track” following operational changes in recent months. “The current and foreseeable trends on the financial and regulatory fronts have led us to reconsider the Groupe BPCE and Natixis’s organisational structure, for the benefit of all stakeholders,” he said.

The investment bank has now formed an ad hoc committee comprised of the independent members of its board, and appointed financial firm Ledouble to provide an opinion on the tender offer.

It is the second significant transaction Darrois Villey has been retained on in France’s banking market in recent months. Société Générale and Crédit du Nord retained the firm in December to advise on a planned merger of their retail banking networks, alongside the Monaco office of CMS.