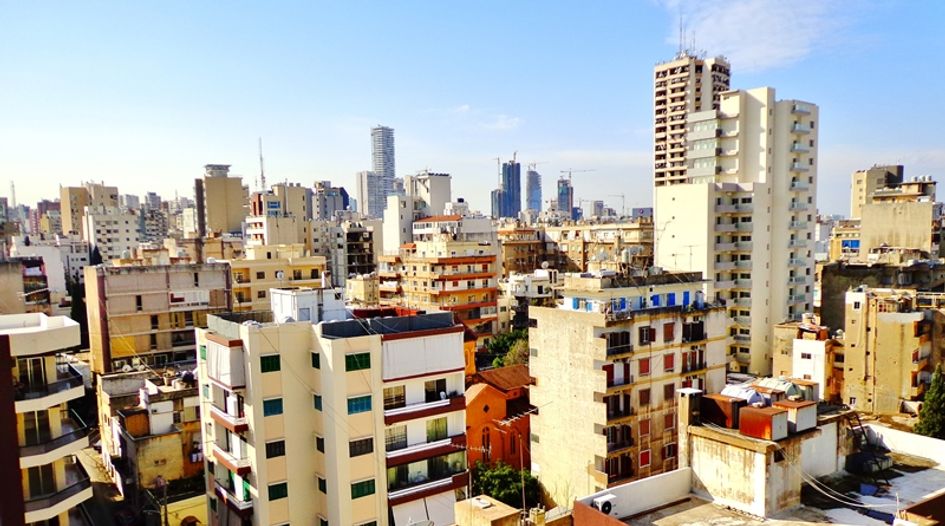 Freshfields, Baker McKenzie and Dechert are among the firms instructed in a pair of bank acquisition deals prompted by increased capital requirements from Lebanon’s central bank, with local banks Audi and Blom agreeing to sell off their Egyptian units.

Lebanon’s Bank Audi and Emirati bank First Abu Dhabi Bank (FAB) announced on 20 January they had signed an agreement for FAB’s purchase of 100% of the share capital of Audi’s Egyptian subsidiary.

The announcement came days after Beirut-based Blom announced on 17 January it had signed a deal two days earlier with Bahrain’s Arab Banking Corporation (ABC) for the sale of Blom’s Egyptian unit.

Both transactions will now be subject to approval by Egypt and Lebanon’s central banks and other regulators, as well as regulators in Bahrain for the Blom-ABC transaction and in the United Arab Emirates for the Audi-FAB transaction. FAB said its transaction had already received preliminary approval from the Central Bank of Egypt.

It is FAB’s first international acquisition since the bank, Abu Dhabi’s largest, was formed in 2017 by the merger of First Gulf and the National Bank of Abu Dhabi, although the bank’s antecedent firms have had a presence in Egypt since 1975. FAB said the acquisition would make it one of Egypt’s largest foreign banks by assets.

On the financial side, although EFG Hermes acted as sole financial advisor to Audi, the Lebanese bank retained JP Morgan for a fairness opinion and Broadgate Advisors for other advisory services. FAB used an in-house team as well as retaining UBS.

In the Blom-ABC deal, ABC will acquire 100% of Blom Bank Egypt for 6.7 billion Egyptian pounds (US$427 million). Blom will sell ABC its 99.4% stake in the bank, with the Bahraini bank acquiring the remaining 0.6% through a mandatory tender offer to be issued after the deal has obtained regulatory approval.

ABC has been active in Egypt since 1999, when it acquired Egypt Arab African Bank; it now operates through its 27-branch local subsidiary, Bank ABC in Egypt. It said the acquisition would allow it to deliver “significantly greater scale and a more efficient platform” in the country.

The Bahraini bank beat out Dubai-based bank Emirates NBD to win the deal.

Blom retained Baker McKenzie’s Egyptian member firm Helmy Hamza & Partners for the transaction. Freshfields, as well as advising FAB on the Audi deal, is advising ABC on the Blom deal, with Zulficar as its Egyptian co-counsel.

“We are extremely honoured to have been a long-term advisor to Blom Bank on this significant transaction, which again demonstrates the ability of our cross-border team to successfully execute market-leading M&A transactions in the financial services industry,” said Helmy Hamza’s managing partner Mohamed Ghannam.

The two transactions come as Lebanon’s banking sector grapples with a drawn-out liquidity crisis dating from August 2019, when the Lebanese pound’s black market value began diverging from the official exchange rate. The crisis led Lebanon to default on its sovereign bonds for the first time in its history, leading to a junk rating and a debt-to-GDP ratio of 170%.

In November 2019 the Banque du Liban (BDL), Lebanon’s central bank, instructed the country’s banks to raise their common equity tier 1 (CET1) capital by 10% by the end of the year and by another 10% by the end of 2020.

But the crisis worsened over the course of 2020, with both the covid-19 pandemic and a two-week state of emergency following a massive explosion at Beirut’s port in August. That month BDL governor Riad Salameh said he would order the government takeover of any banks that could not increase their CET1 capital by 20% by February 2021.

As well as selling off its Egyptian subsidiary, last month Audi also agreed to sell the assets and liabilities of its Jordanian and Iraqi branches to Jordan’s Capital Bank, after getting preliminary approvals from Jordan and Iraq’s central banks. Capital will assume direct ownership of the Jordanian branches, while its Iraqi subsidiary the National Bank of Iraq will take over the Iraqi branches.