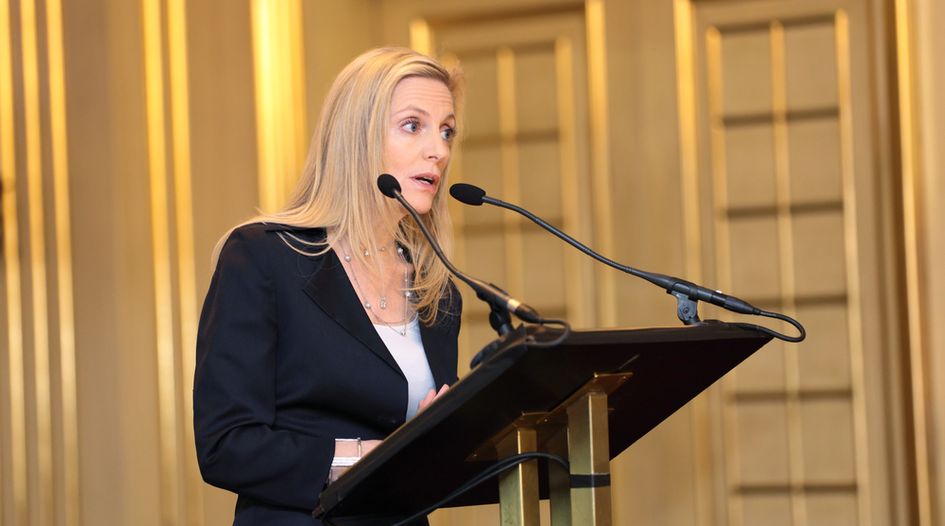 The Federal Reserve Board of Governors announced approval of the acquisition on 14 May, making it the first major bank merger approved since the Biden administration took office.

PNC also gained approval from the Office of the Comptroller of the Currency (OCC) and state-level regulators in both Alabama and Texas, completing the regulatory approval process required to complete the acquisition.

The acquisition is expected to close on 1 June, making PNC the fifth-largest commercial bank in the US with over US$560 billion in assets. It would also be the second-largest bank merger in the US since the 2008 financial crisis.

In a statement, Fed vice chair Randal Quarles said he approved the deal “in light of the merger approval framework given to us by Congress,” stating that improved financial stability, greater competition in the financial system, and PNC’s strong performance in support of its communities were key in his decision.

Sullivan & Cromwell advised BBVA on the transaction, with JP Morgan Securities as financial advisor; while PNC retained Wachtell Lipton Rosen & Katz as legal counsel along with Bank of America, Citi, Evercore as well as its own financial institutions advisory business.

The Feb board approved the merger by a majority of 5-1, with only Governor Brainard abstaining. In a separate statement, she said that the increases in banking concentration in the US$250 billion to US$700 billion asset size category, “where common-sense safeguards have been weakened, raise some concerns”.

“It might be helpful to undertake a broader review of our framework, since we know from experience even noncomplex banks in this size range can pose risk to the financial system when they encounter financial distress,” she added.

A Sullivan & Cromwell memo released on 15 May, called Quarles’ and Brainard’s diverging statements the “most striking aspect” of the merger.

It said the two statements “are of particular importance” as Quarles’ term as vice chair is set to end in October, with other changes to the board “almost certainly” in the near future, “adding that “influential Democratic members of Congress have expressed scepticism towards bank consolidation”.

The firm added that Brainard’s suggested re-evaluation of the merger framework “might have a receptive audience, whether it be in Congress (in respect of a congressionally established framework) or on a future Federal Reserve Board (in respect of the Board’s own framework)”.

Currently, the Fed’s merger review looks at factors including the competitive effects of the proposal in the relevant geographic markets; the financial and managerial resources of the banks; the effectiveness of the involved institutions in combatting money-laundering activities; and the convenience and needs of the communities to be served.

Jeremy Kress, a former Federal Reserve attorney, said in a 2019 paper that, although the 60-year old pre-approval regime for bank mergers had worked well for several decades, “it has since atrophied, producing numerous ‘too big to fail’ banks”.

House financial services committee chair Maxine Waters expressed concerns about the size of the PNC-BBVA merger when it was announced in November, saying it was “another megabank in the making”.

“I and other Democrats have repeatedly warned that the Trump administration’s deregulatory actions would result in a wave of mergers and bank consolidation and now here we are,” she said. She said that President Joe Biden’s election was a “resounding rejection of Trump’s harmful deregulatory agenda”.

Under the Trump administration, banks enjoyed an expedited approval process for mergers, with both the Fed and Office of the Comptroller of the Currency (OCC) shortening their review periods. In September, the Justice Department signalled further loosening of bank merger reviews in a consultation.

The pace of mergers was also assisted by 2018 legislation raising the threshold for systemically important banks, from US$50 billion in assets to US$250 billion, allowing banks in the medium range to merge without triggering the extra scrutiny of becoming systemically important. Brainard was the sole dissenter on the plan.

Calls for heightened scrutiny of bank M&A deals have grown within the Democratic Party in the last year and a half. Sherrod Brown, chairman of the US Senate’s banking committee, voiced his disapproval of the US$66 billion BB&T and SunTrust merger in 2019, saying it would “further decrease competition” among banks and increase risks to the financial system.

“Banking regulators are playing with matches at the same time that they’re wrecking the fire department,” he said at the time.

This included increased scrutiny of merging banks’ balance sheets and increased transparency of discussions between banks and their regulators before a merger application is filed.