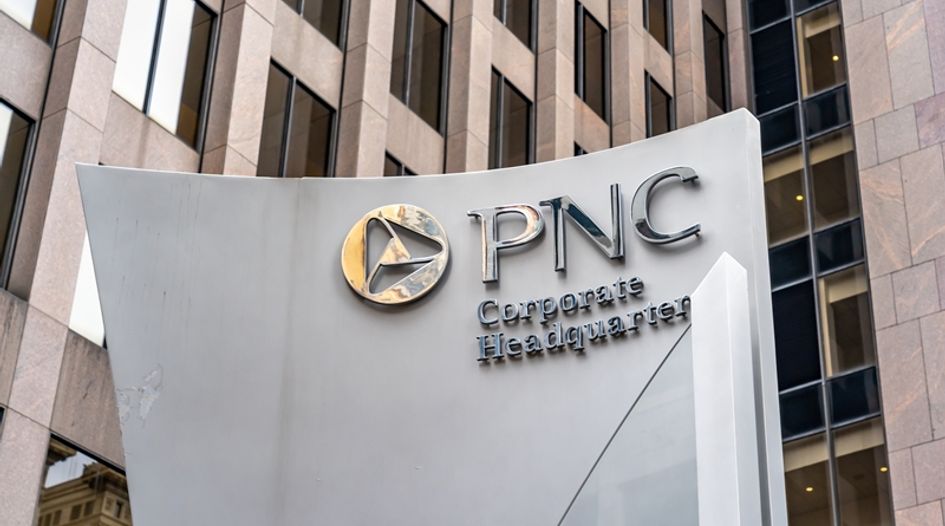 Pittsburgh-based PNC has agreed the purchase of Spanish bank BBVA’s US subsidiary – setting off a regulatory approvals process that will likely extend into the Biden administration.

PNC announced the deal with Banco Bilbao Vizcaya Argentaria (BBVA), which if approved will make it the United States’ fifth-biggest bank, on 16 November.

The Pittsburgh bank will acquire Houston-headquartered BBVA USA Bancshares, including its US banking subsidiary BBVA USA, for US$11.6 billion. Bancshares will merge into PNC, which will continue as the surviving entity.

BBVA will still maintain its New York-based brokerage business and conduct some wholesale work there.

Sullivan & Cromwell advised BBVA on the transaction, with JP Morgan Securities as financial advisor; while PNC retained Wachtell Lipton Rosen & Katz as legal counsel along with Bank of America, Citi, Evercore as well as its own financial institutions advisory business.

PNC divested its 22.4% stake in private equity fund BlackRock in May, and PNC says it expects the BBVA transaction to “substantially replace” its net income benefit from that holding. PNC’s chairman William Demchak said the deal was “a strategic deployment of the proceeds from the sale of our BlackRock investment”.

Demchak told a conference call the new bank would not introduce a systemic risk into the US financial system. “We’re still one-fifth the size of the giant four banks out there we compete with,” he said. He predicted the new bank would not trigger the Federal Reserve or Office of the Comptroller of the Currency (OCC)’s risk scores.

BBVA’s US pullout unwinds its US$9.6 billion acquisition of Alabama-based Compass Bancshares, which it completed in 2007. The sale is expected to give BBVA cash to pursue M&A opportunities in its home market, where a consolidation push has already led to the merger of Spanish banks Caixa and Bankia in September.

The Trump administration has overseen an expedited mergers approval process in the banking sector, with the Fed and OCC both shortening their review periods and streamlining internal steps.

In December 2019 the Fed approved the creation of the US’s sixth-largest bank through BB&T and SunTrust’s merger into Truist – another transaction advised on by Sullivan & Cromwell and Wachtell Lipton – after requiring BB&T to divest 30 branches and more than US$2.4 billion in deposits. The merger was the biggest the US had seen since the 2008 financial crisis.

But the potential for increased consolidation has provoked financial stability concerns in Biden’s Democratic party, with US senator Elizabeth Warren warning of a “wave of bank consolidation to the detriment of consumers and the financial system” in February 2019. Following the Truist merger Warren, at the time a candidate in the Democratic presidential primary, proposed more extensive testing of vulnerabilities as part of the merger approval process.

Although Republican control of the US Senate makes any new merger control legislation unlikely, practitioners have speculated the Federal Reserve may pursue tougher scrutiny of bank mergers under the new administration. GBRR is set to examine the incoming administration's approach to bank mergers and other areas of banking regulation in a feature to be published tomorrow.

Possibly in anticipation of the new regulatory environment, PNC’s announcement emphasised its “outstanding” rating under the Community Reinvestment Act and a recent US$1 billion commitment to economic empowerment of Black Americans and the combating of systemic racism – all stated priorities of Biden’s financial regulatory team.