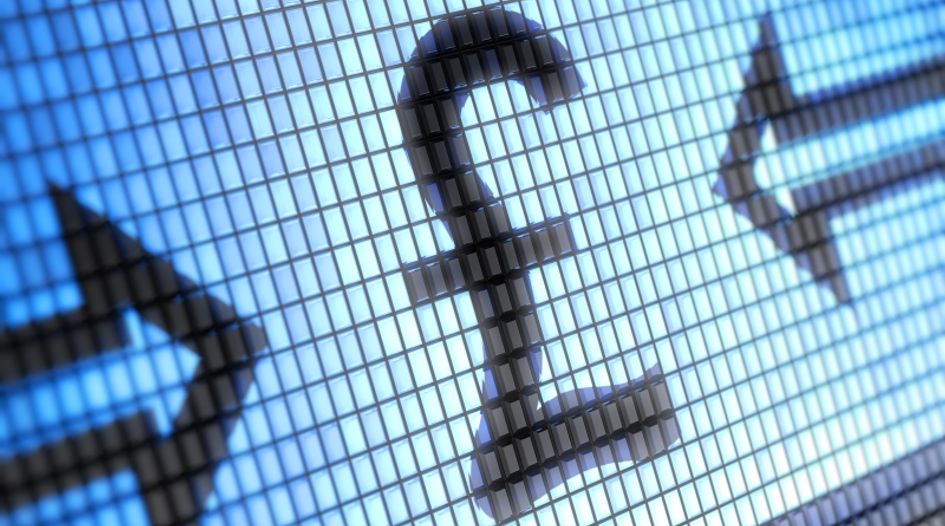 The United Kingdom has moved a step closer to developing a digital version of its currency.

The Bank of England (BoE) and HM Treasury – the UK’s central bank and finance ministry respectively – launched a taskforce to explore the potential for a British retail CBDC on 19 April.

The announcement came only days after the European Central Bank published the feedback to its consultation on a digital euro, the latest step in its own CBDC project.

The taskforce, to be chaired by BoE deputy governor Jon Cunliffe and the Treasury’s director-general of financial services Katharine Braddick, will be exploring a retail form of CBDC, which would be issued by the Bank of England and intended for use by consumers and businesses alike.

The taskforce’s stated aims are to coordinate efforts between the relevant UK authorities, evaluate the features needed for a successful British digital currency, and to assess the overall case for one.

It is also establishing a dedicated CBDC unit, to be overseen by Cunliffe, which will “lead its internal exploration around CBDC”.

Cunliffe has previously been reported as saying that a digital pound might reduce public interest in conventional bank accounts, but that central bankers were not responsible for protecting banks' business models.

In a statement issued following Sunak’s announcement, the Bank of England said it and the government had not yet made a decision on whether to introduce a British CBDC but would “engage widely with stakeholders on the benefits, risks and practicalities of doing so”. Any final decision to introduce a CBDC will however require primary legislation.

Simon Treacy, managing professional support lawyer at Linklaters in London, said that the new taskforce, while only “exploratory”, is indicative of the investment being put towards the project. “One of the functions of the taskforce is to monitor international CBDC developments, which is a nod to the work being undertaken by other central banks in this area,” he said.

The index identifies the Bahamas, Cambodia and China as the leading trio in the rush towards retail digital currencies. It ranks progress on wholesale CBDCs separately, with Thailand and Hong Kong taking the lead, ahead of Singapore, Canada and the UK.

It notes that the retail version of a CBDC, that is the focus of the new taskforce, “remains some way off” in the UK, even as the country leads Europe in the push for a wholesale CBDC.

The PwC index observes that retail CBDC projects are being pushed harder in emerging economies. Financial inclusion often drives these projects, it says, because “users do not need to be part of the banking ecosystem, as is the case with digital debit or credit card payments”. Richer economies with more developed interbank systems tend to advance wholesale models, the report continues.

A significant majority – 88% - of the ongoing CBDC projects, at pilot phase, use blockchain as the underlying technology, according to PwC. The report adds that the UK’s CBDC will look like “a form of cryptocurrency pegged to an external currency like the dollar, as opposed to the unrestricted nature of other cryptocurrencies, which cannot offer the same level of consumer protection”.