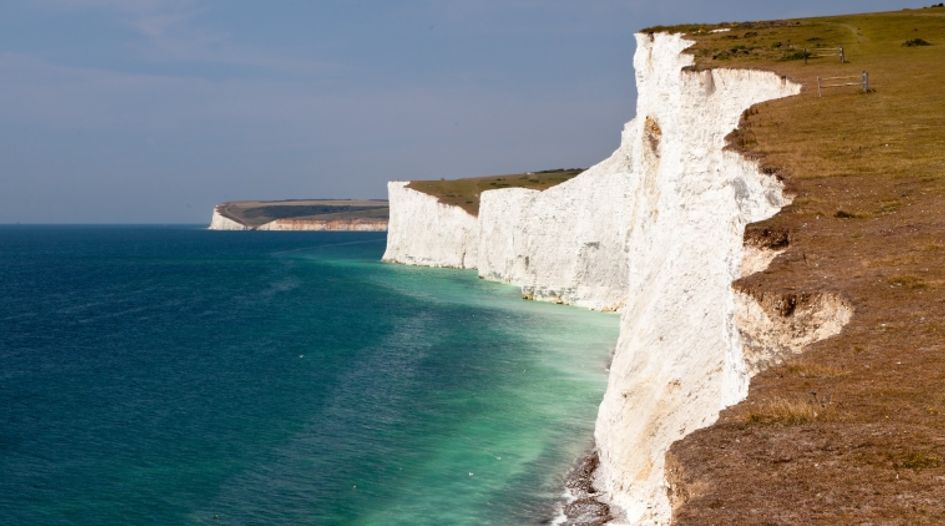 The White Cliffs of Dover (Credit: Platslee on shutterstock)

The UK’s Financial Conduct Authority is encouraging riskier EU banks to establish local subsidiaries rather than branches after Brexit, in a new guide to its approach to international firms – while the Prudential Regulation Authority has issued changes to its binding technical standards and rulebook as the transition nears its end.

The FCA issued a consultation on its approach to the authorisation and supervision of international firms on 23 September, a day after the PRA laid out its set of proposed actions during the transition period.

Although the FCA consultation applies to all international firms seeking authorisation in the UK, the regulator said it was particularly relevant to European Economic Area (EEA) firms that had previously relied on passporting provisions in EU law. It said it was setting out its proposed approach to authorising foreign firms in anticipation of a significant influx of applications following Brexit.

Over 1,500 firms are currently registered in the UK’s Temporary Permissions Regime (TPR), which the FCA set up in 2018 to continue operating temporarily in the UK after the end of passporting on 31 December. The regulator announced in July that it would be reopening the TPR for new notifications on 30 September, and it said in the new consultation it expects the number of firms registering to increase.

It said “certain potential harms could be more likely to occur” from UK branches of international firms rather than UK-incorporated subsidiaries, and said it may encourage firms to establish subsidiaries where it could not adequately mitigate the risk of harm from a branch.

The regulator warned it would expect a firm to have an “active place of business” in the UK to be authorised, and that simply having a UK registered address “will typically not suffice”. It also said it would need assurance that personnel, systems and controls were adequate for its UK operations to be effectively supervised, and whether the firm gave those operations adequate financial support.

It said it would “pay more attention” to international wholesale banks that displayed a range of warning factors – including its position in the UK market, its interconnectedness to other firms in the industry, and whether its products and services could be substituted.

“The FCA is saying that firms should have some form of UK presence – which is expected,”, said Linklaters’ global head of financial regulations Peter Bevan. “It also indicates that the FCA will look at the extent to which firms are outsourcing activities out of the UK, which isn’t dissimilar to what the EU authorities are saying about outsourcing out of the EU. So it’s not a demand from the FCA for all firms to onshore business.”

Bevan also remarked on the factors outlined by the FCA to encourage bigger firms to set up UK subsidiaries rather than operating from a branch. “The standards here are qualitative, not quantitative – unlike the PRA’s approach. And, as the paper says several times, decisions are made on a case-by-case basis. So it leaves the FCA a fair amount of wriggle-room to make judgement calls.”

In the PRA’s consultation, published on 22 September, the regulator issues proposals to address what it calls “deficiencies arising from the UK’s withdrawal from the EU” before the end of the transition period – including the PRA’s proposals as to what in its rulebook and binding technical standards it will retain post-Brexit, and to incorporate the Capital Requirements Directive V and the Bank Recovery and Resolution Directive II.

It also adjusts how external credit ratings agencies map their ratings to credit quality steps under the CRR’s standardised approach to credit risk – noting that some agencies have been setting up new UK entities.

Many of the individual changes proposed in the consultation are to amend various technical standards’ references to “exit day”, replacing the phrase with “IP completion day” – the last day of the transition period on 31 December. Other changes anticipate forthcoming changes to EU standards on remuneration, securitisation, and risk mitigation techniques for over-the-counter derivative contracts.

It also outlines how the PRA intends to use the powers provided in EU exit regulations issued by the UK government last year – including by providing transitional relief to formerly passporting firms.

The PRA said it would give firms a 15-month timeframe to adjust to onshoring changes after the transition period ends – placing the fixed end date of directions at 31 March 2022.