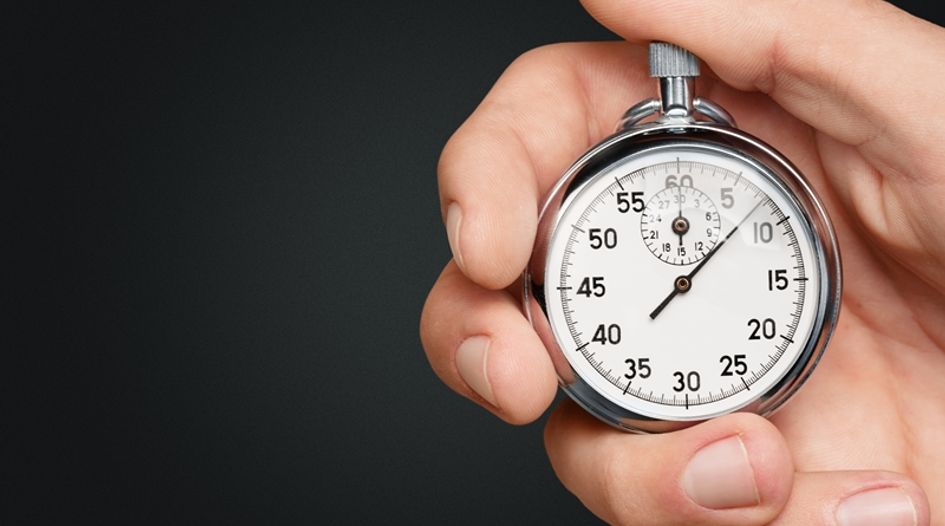 NatWest has avoided an £8 million Libor-related consequential loss claim after an English judge ruled the claim had overshot its limitation period by a fortnight.

In a judgment issued by on 27 May, Chief Master Matthew Marsh of the English High Court in London struck out the claim form lodged by trust company Boyse International.

Boyse (International) Limited, a Gibraltar-based company that managed property investments for a luxury travel agent, sought over £8 million (US$9.88 million) from NatWest. The company cited losses stemming from two interest rate hedging products (IRHPs) it entered into in 2007 and 2008.

The company claimed that it was forced to sell two of its London commercial properties at a loss to pay for the IRHPs, which were tied to the Libor benchmark.

The Royal Bank of Scotland (RBS) acted as agent for NatWest Markets in both transactions.

Boyse complained that Libor was not an independent benchmark rate, did not represent the interest rate as defined by the British Bankers' Association (BBA) and that the bank made false submissions to the BBA and attempted to manipulate the benchmark.

The Financial Services Authority (FSA), then the UK’s financial regulator, announced in a final notice on 6 February 2013 that it would impose a £87.5 million fine on RBS for “significant failings” in relation to Libor.

RBS repaid Boyse £1.4 million, the total amount spent on the hedging products, in October 2014. But the bank did not stump up any money to cover any losses on the property sales and stopped short of admitting liability.

The company filed a claim against Natwest on 19 February 2019 – six years and 13 days after the FSA final notice. The standard limitation period for contract claims in English law is six years.

Boyse’s barrister Stephen Auld QC argued the limitation period should not have begun on announcement of the final notice, but when the claimant learned of the findings.

Auld said Boyse would have had to take “exceptional measures” to discover the FSA’s findings, which could have reasonably taken two weeks from 6 February 2013 as the company sought expert advice to explain the notice.

But Chief Master Marsh said that a reasonably diligent person in Boyse's shoes would have been “alert to the widespread publicity about Libor” even before the final notice was issued.

The language used in the final notice was “not technical” and that “any person of reasonable sophistication could not fail to understand what Libor rates being manipulated and undermined could mean,” the judge said.

“The uncomfortable truth for Boyse is that the claim form was issued just 13 days too late,” he concluded. “Its attempts to bridge that short period are artificial because the six-year period of limitation provides ample time to obtain advice and formulate a claim.”

Boyse also claimed the bank knew the IRHPs were not suitable for the company, but Marsh pointed out that the claim did not provide “adequate particulars” giving evidence of this.

“There is nothing in the claim that can be salvaged,” he concluded.

Regulators in the UK, US and the European Union have to date fined banks more than US$9 billion for manipulating the Libor benchmark to better their trade positions and present the bank as healthier than it was.

Barclays was the first bank to be slapped with a fine for fixing Libor rates, paying a total of £290 million to US and UK regulators in 2012.

Germany’s Deutsche Bank was fined a record US$2.5 billion in 2015, and was also accused of being obstructive towards authorities in their investigations.

Libor, which is estimated to underpin over US$350 trillion of derivatives contracts worldwide, has seen a steady reduction in its popularity as a benchmark in the years following the scandal.

The rate is currently expected to be replaced permanently by the Sterling overnight index average (Sonia) after 31 December 2021, which is considered by the Bank of England to be a reliable alternative.

This culminates a transition away from Libor than began in 2017, when then-FCA head Andrew Bailey said the journey to using a transaction-related benchmark could not be completed if markets “continue to rely on Libor in its current form.”

Counsel to NatWest Markets and The Royal Bank of Scotland