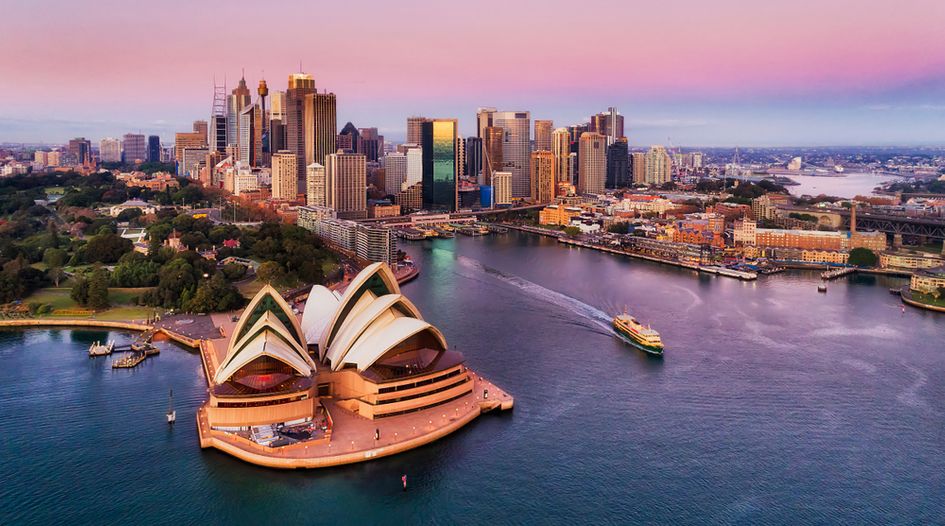 The Australian Prudential Regulation Authority (APRA) announced the proposals in a discussion paper released on 18 March.

It said one of its main objectives is to focus applicants and new entrants on “longer term sustainability” rather than the “short-term ambition” of receiving a licence and becoming an authorised deposit-taking institution (ADI).

The framework provides eligible applicants with a restricted licence for a maximum of two years before they must meet the prudential requirements  for a full licence. It allows them to conduct “limited banking business while developing their capabilities and resources.”

Under the new proposals, APRA will remove the framework’s bank eligibility criteria– which included details such as entity’s size by assets, existing banking experience and business proposition – and will now determine eligibility for a restricted licence on a case-by-case basis

The regulator also says that, before being granted a banking licence, restricted ADIs must complete a limited launch of both an income-generating asset product and a deposit product, as product launch is “key to reaching sustainability.”

Previously, a restricted ADI could actively market its business and its new products only for the purpose of growing a waiting list of customers, who in turn could only apply for the products once the candidate obtained a full licence.

Restricted ADIs also previously had to hold a minimum prudential capital requirement of A$3 million (US$2.3 million), plus resolution reserve set at A$1 million (US$765,000), or 20% of adjusted assets – whichever was higher. Now, the regulator will have the discretion to specify an “initial capital amount” which a restricted ADI must be able to meet on the date it gains a licence.

Under the original framework, restricted ADIs were also not allowed to grow “significantly” beyond a A$100 million (US$76.5 million) balance sheet. That restriction has now been lifted.

APRA has also altered rules for banks that have recently gained their full licence by applying directly, and not through the restricted ADI route. This is reserved for entities that possess existing resources and capabilities and do not need time to develop them.

It says that its typical application of the prudential and supervisory framework to newly licenced banks is “not well-suited to the common characteristics of new entrants in some areas,” and proposes to transition them to APRA’s regular approach only once they exhibit “common characteristics” of an already established ADI.

It says an entity’s capital conservation buffer and countercyclical capital buffer will also be set “in a manner consistent with” the method used for setting prudential capital requirements. APRA says this will better reflect the “idiosyncratic and often fast-changing risk profile” of newly-licensed banks when compared with established ADIs.

“Since launching the restricted ADI regime three years ago, we’ve gained a deeper understanding of the challenges new and aspiring banks face as they try to establish themselves in an industry that is capital intensive and dominated by some of the best resourced companies in Australia,” he says.

“This revised approach effectively targets key risks for new entrants, setting a higher bar for gaining a bank licence, while enhancing competition by making it more likely new entrants can find their feet and gain a firm foothold in the market.”

APRA has also updated its approach to exit planning, which it says adds further protection to depositors in the event that a new entrant is not successful, and moves away from its previously “limited and high-level public guidance”.

Before granting a banking licence, APRA will now notify the applicant of “suitable trigger points” for activation of its exit plan, as well as ongoing deposit restrictions on a case-by-case basis.

“New entrants will start from a stronger capital position and be ready to attract depositors and earn revenue immediately,” Lonsdale added. “Should they ultimately not succeed, they will be better placed to exit the industry in an orderly fashion.”

The consultation will close on 30 April.

Australia’s banking sector has previously been called a “cosy oligopoly” by the Australian Competition & Consumer Commission (ACCC) chief Rod Sims. He has also said that the most likely form of challenge to the “big four” – ANZ, Commonwealth Bank of Australia, National Australia Bank and Westpac, which together control over 75% of Australia’s domestic market – is going to come from “innovative fintechs coming up with new ways of doing things”

APRA has granted a licence to four digital banks – 86 400, Judo Bank, Volt Bank, and Xinja – since it launched the restricted ADI framework in 2018.

Its new guidance comes shortly after two of those – 86 400 and Xinja – announced their exits from the sector.

In February Sydney-based 86 400 agreed to a A$220 million (US$168 million) buyout by NAB which will see it become part of the latter’s digital platform UBank.

Robert Bell, CEO of 86 400, said the bank and its customers “will benefit from NAB’s capital and balance sheet strength and investment spend to support accelerated growth and continued innovation”.

The deal was announced weeks after Sims told a local news outlet the ACCC would be on the “lookout” for the country’s four big banks buying out emerging fintech competitors so they do not “swallow up potential digital challengers.”

Sims said that although fintechs need to attract capital and have exit strategies, but the ACCC would look more favourably on smaller banks buying disruptive fintechs. “The second-tier banks can give them all the capital they need,” he said.

Sims also called on the government in October to implement tougher anti-merger laws that include stopping the big banks from buying emerging fintechs.

The acquisition is subject to APRA, ACCC and Treasury approval.

Two months prior, Australian neobank Xinja announced it would cease operating as a bank, and would return A$255 million (US$195 million) in customer deposits along with its banking licence it obtained in 2019.

Xinja cited “an increasingly difficult capital-raising environment” and said that following a review of the market in Australia it took the “incredibly hard decision” to terminate its operations.

Of the two remaining Australian challenger banks, Volt Bank is yet to launch a consumer lending product and is still operating its platform on beta mode, while Judo Bank has established itself as a competitive business lender to Australia’s small and medium-sized enterprises and has a loan book of A$2.6 billion (US$2 billion).

In the acquisition of 86 4000 by National Australia Bank