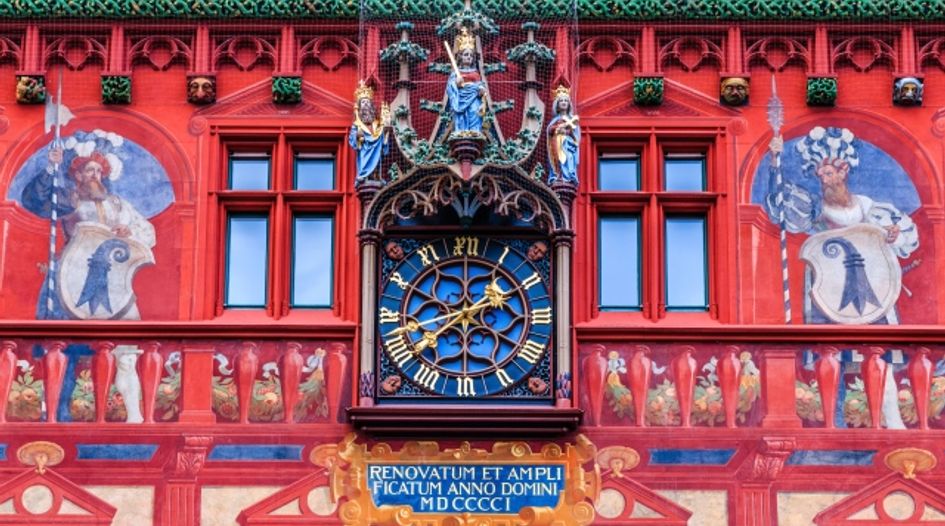 Respondents to the Basel Committee’s consultation on the prudential treatment of crypto-assets have warned that its draft proposals risk pushing banks out of the market altogether.

The committee received 32 responses from law and accountancy firms, banks and banking bodies, crypto-providers, and regulators over the course of the three-month consultation, which concluded on 13 March.

The Basel Committee asked respondents for feedback on a discussion paper issued in December on the principles it should adopt when designing a regulatory treatment for crypto-assets.

But numerous respondents criticised the proposals, with the Bitcoin Association Switzerland calling them “absurdly restrictive”. The Japanese Bankers Association (JBA) said the proposals would make investing in crypto-assets “effectively prohibitive” for regulated institutions.

Several organisations expressed worries that by referring only to high-risk crypto-assets, the Basel Committee ran the risk of taking those as its starting point for designing a prudential treatment for a vast array of crypto activity.

The Institute of International Finance (IIF) argued there was a “strong practical need to develop a clear taxonomy, with a well-defined methodology for identifying the various types of instruments across the different crypto-assets”. Without that clarity, there was a risk that a “punitive” treatment designed with bitcoin in mind would be applied to stablecoins and other lower-risk assets, it said.

Spanish digital bank BBVA said regulation should be based not on their technological basis but on the risks associated to each crypto-asset class – noting that some crypto-assets essentially perform the same economic functions as existing assets, such as securities, and generated analogous risks.

The JBA argued that by defining crypto-assets in part as relying on distributed ledger technology (DLT) the Basel Committee was not accounting for the potential for such assets to be developed through other technologies in the future.

But the Capital Markets and Technology Association (CMTA), a Switzerland-based blockchain promoter backed by Lenz & Staehelin, said regulators should consider technical features such as whether an asset exists on open source software, the extent of its decentralisation, the transparency of its holders, and its governance.

The CMTA made the case for a holistic framework with a “top-down” focus firstly on a crypto-asset’s functionality, secondly its underlying protocol, and finally its financial risks.

German banking association Bankenverband asserted that even for bitcoin a full deduction from CET1 capital would be “too harsh”. Rather than the technological platform, “the key question is whether the crypto-asset will have any value in the event of its liquidation”. While bitcoin is highly volatile, its existence for over a decade must mean it has more value than less-established assets, Bankenverband said.

Several contributors argued against using a Pillar 1 model at all, instead saying the Pillar 2 process would be more appropriate. The CMTA claimed that, as a developing technology, crypto-assets would be more responsively regulated in a flexible supervisory review process, and pointed to the framework for interest rate risk in the banking book as a model. Any Pillar 1 approach that was sufficiently accurate and also adequate to support financial innovation would be complex, it added.

The JBA also reasoned that specific types of crypto-asset exposures – such as fiat-backed assets used for internal processes, those held for custodian services or taken as deposits, and loans to individuals for the purpose of crypto-asset investments – should be excluded from prudential treatment, or at least subject only to “carefully calibrated” treatment.

PricewaterhouseCoopers (PwC) said there needed to be consideration of how assets were accounted for in International Financial Reporting Standards (IFRS). It noted there was currently no accounting treatment of crypto-assets or transactions related to them, and this meant there were no disclosure requirements attached to them.

It recommended the Basel Committee should develop “clear and robust” Pillar 3 disclosure standards, saying banks may need to disclose the different types of crypto-assets in their portfolios, which could be classified as “high risk”, and what effect they had on the bank’s financial statement and on its business model.

BBVA said, however, that the principle called for regulation to be “technology-agnostic”, with the CMTA arguing it implied crypto-assets should not be treated differently from traditional assets. That meant, for example, that banks should be permitted to use their internal models for some crypto-asset exposures and crypto-assets should be eligible as collateral for credit risk mitigation.

The JBA maintained that if regulations were to be applied to banks, “simultaneously comparable” prudential standards should be applied to non-bank players in the market, urging the Basel Committee to work with the Financial Stability Board (FSB) and other international standard-setters to bring such regulation about.