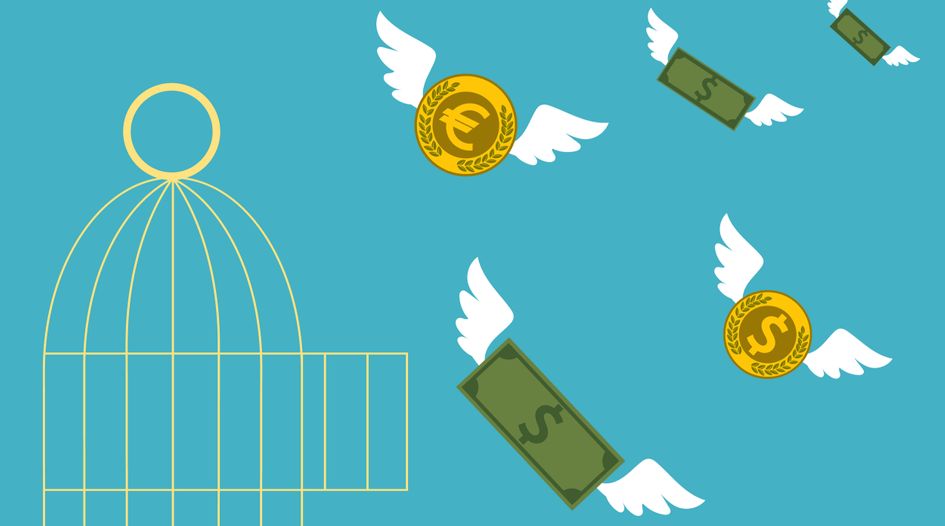 A G20 report says the benefits to cross-border payments from technological advances will be limited if states don’t coordinate their regulatory frameworks as well.

The Committee on Payments and Market Infrastructures (CPMI) published the paper on 13 July. It is due to be presented to G20 finance ministers on 18 July.

In the report, the committee advocates consistent international rules and standards “without compromising individual jurisdictional discretion or lowering any standards".

The report contrasts with what CPMI notes has been a historic focus on technology and operations initiatives when looking to facilitate cross-border payments.

“It is important to note that divergent regulation, legislation, supervision and oversight frameworks across jurisdictions can limit the benefits that may be derived from such initiatives,” it said.

The report also advocates “rigorous” risk assessments as a means of determining lower risk payment corridors, which it says will reduce burdens associated with compliance checks and facilitating market entry.

G20 finance ministers and several central bank bosses asked the Financial Stability Board (FSB) to publish a first-stage report, which it released in April.

In a letter to the G20 published on 13 July, FSB chair Randal Quarles announced the body’s support for the CPMI approach laid out in its report.

“Enhancing cross-border payments is a multi-dimensional problem, which will require the combined efforts of many public and private sector stakeholders,” he said.

“This is why the commitment of the G20 will be so important to provide impetus and coordination in order that the vision of substantially improved payments arrangements can be achieved,” he added.

The CPMI report also examines innovative developments in the sector such as central bank digital currencies (CBDCs) and global stablecoins.

In June alone, both the Bank of Thailand announced it was developing a prototype CBDC for corporate payments, while the Bank of Korea announced it had created a legal panel to help establish a Korean CBDC.

The European Central Bank (ECB) earlier this month backed the decision of 16 European banks to launch a ‘European Payments Initiative’ – which aims to create a “unified payment solution for consumers and merchants across Europe, encompassing a payment card and a digital wallet.”

Visa’s head of crypto, Cuy Sheffield, tweeted on 3 July that CBDCs would be “one of the most important trends for the future of money and payments over the next decade.”

It can take 10 days for a standard cross-border payment to be completed and cost up to 10 times as much as a domestic one.

“Cross-border payments suffer from a number of frictions - they can be slow, expensive, unreliable and unavailable in some countries,” the CPMI said in its report.

“These shortcomings are longstanding and have been thrown into sharp relief by improvements in domestic payments and by developers of proposals for new payment arrangements, like Libra,” it added.

CPMI estimates that cross-border payments will increase from US$20 trillion in 2019 to US$30 trillion by 2030.