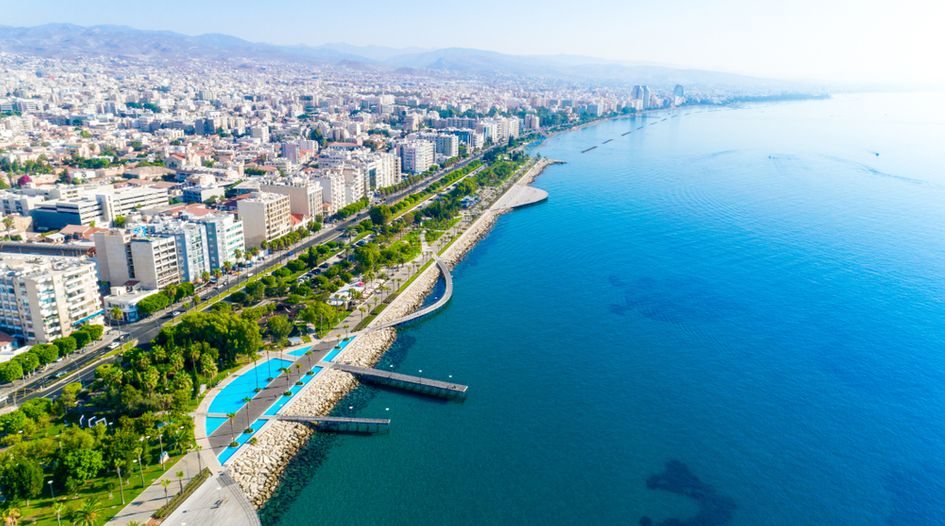 Cyprus’ banking regulator has greenlit several UK-based firms to continue providing investment services without a physical presence in the country.

The Cyprus Securities and Exchange Commission (CySEC) announced on 27 April that it had approved several investment firms under its Temporary Permissions Regime (TPR).

Under the regime, eligible UK-based financial institutions are permitted to provide investment services to “professional clients and eligible counterparties” based in Cyprus without establishing a branch on the island until 31 December 2021.

Firms will be obliged to establish a Cyprus branch after that date in order to continue serving local clients.

CySEC initially announced it would accept applications for the TPR on 22 December, giving firms only nine days to apply. The regulator extended the deadline until the end of February, citing firms’ struggling with “short notice provided by CySEC, the operational challenges due to the season’s break and the bulk of workload they are dealing with due to Brexit”.

Banks on the TPR register principally comprise the UK units of international banks, including those of Credit Suisse, Goldman Sachs, Morgan Stanley, Merrill Lynch International, MUFG, Nomura and Sberbank,. It declined seven of the 96 applications it received, while one withdrew.

“The TPR aims at facilitating a smooth transition to new contracts post-Brexit, concluded on a reverse solicitation basis, and for UK firms who wish to continue soliciting Cypriot professional clients and eligible counterparties to establish a physical presence in the Republic,” CySEC said in its announcement.

Prior to Brexit, UK financial institutions licensed by the Financial Conduct Authority (FCA) operated in the European Union by passporting their licensing rights.

The FCA established its own TPR for firms based in the European Economic Area (EEA) in 2018, as part of its Brexit preparation. It allows EEA-based firms that were passporting into the UK at the end of the transition period to continue operating in the UK within the scope of their passport permission, for up to three years from 1 January 2021, while they seek authorisation from the FCA or Prudential Regulation Authority.

The duration of the TPR will be compressed in the event the European Commission makes a determination on equivalence between now and the end of the year. In March, the UK and EU established a post-Brexit financial services pact to enhance cooperation on regulation in the sector.

The announcement comes as the Limassol Chamber of Commerce’s president Andreas Tsouloftas announced plans for the city to become a financial hub. “We intend to establish a financial centre here of the type found on Wall Street in New York. We will concentrate the banks, funds and forex businesses in this area,” he said in a recent interview with local news outlet Cyprus Mail.