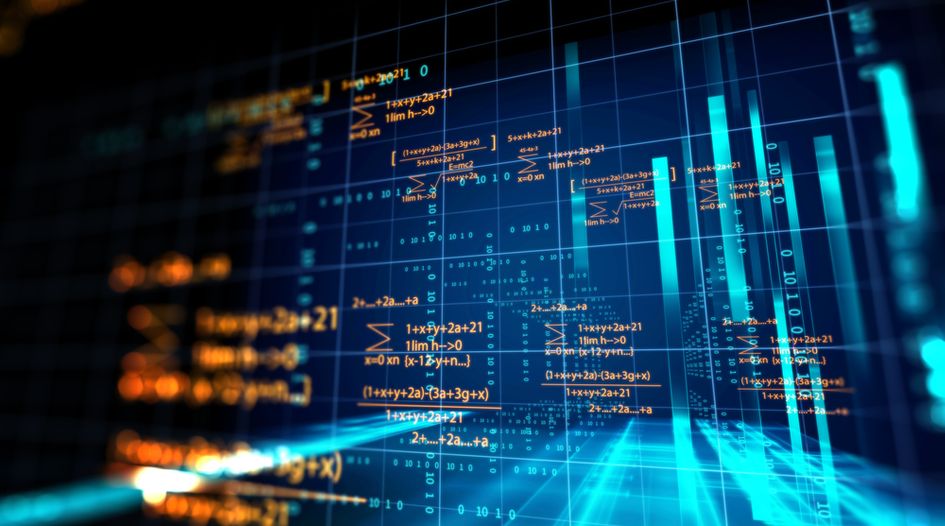 The EBA  published a consultation paper on 9 June containing draft regulatory technical standards on the prudential treatment of software assets.

It said the standards attempt to strike a balance between the need to maintain a “certain margin of conservatism” in the treatment of software assets as intangibles, and their relevance from a business perspective.

The regulator found that European financial institutions typically require between one and three years to fully migrate newly acquired software to their own IT systems, and that software is often not fully written down at the date of acquisition.

As software value is negatively affected over time, the EBA states that a two‐year time horizon would fit the migration timeframe and ensure it achieved its desired “margin of conservatism”.

The EBA says the standards are intended to remedy the uncertainty of the recoverable value of software, especially in gone-concern situations. It says that institutions would struggle to find an active market for certain types of software due to their often bespoke nature.

It says banks consequently could see an impact on their software’s loss absorbency capacity from an own funds perspective, as in times of stress they are unlikely to be easily sold on.

The amended CRR mandated the EBA to develop draft regulatory technical standards to specify how this provision should be applied. The consultation runs until 9 July.

The authority said it will continue to monitor the evolution of software assets investment, noting the “link between the proposed prudential treatment and the need for EU institutions to make some necessary investments in IT developments” in areas such as cyber risk or digitalisation.