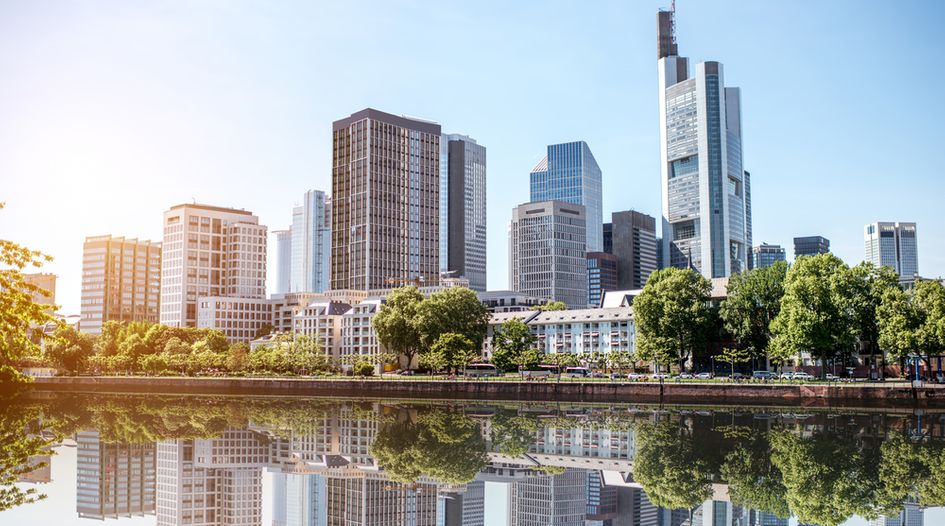 The European Banking Institute has a new managing director and treasurer, following a series of executive changes.

Pascal di Prima assumes the role of managing director. He is the CEO and co-founder of Lexemo, a fintech start-up that offers an analytical tool that simplifies European banking regulations.

Di Prima spent four years at Simmons & Simmons in Frankfurt, which followed an eight-year spell at Clifford Chance as counsel between 2006 and 2014.

He replaces Caroline Gourisse, who is now head of EU policy and international affairs at the German Derivatives Association.

Joining Di Prima is Otto Gassner, who was re-elected as deputy managing director. He is an attorney at German firm Waigel, and has been a member of the supervisory board of German bank Donner & Reuschel since 2011.

Lastly, Jakub Gren was announced as the EBI’s new treasurer. He is an analyst at the European Central Bank, and takes over from Tobias Tröger, a professor at the Goethe University in Frankfurt.

The institute elects a new executive board every two years. All three elected members support the EBI on a voluntary basis.

The EBI is based in Frankfurt, and is an international research centre for banking studies. A joint venture between pan-European academic institutions, it aims to promote dialogue on regulation and supervision of financial institutions and financial markets. Its supporting members include Cleary Gottlieb Steen & Hamilton and the European Banking Federation.