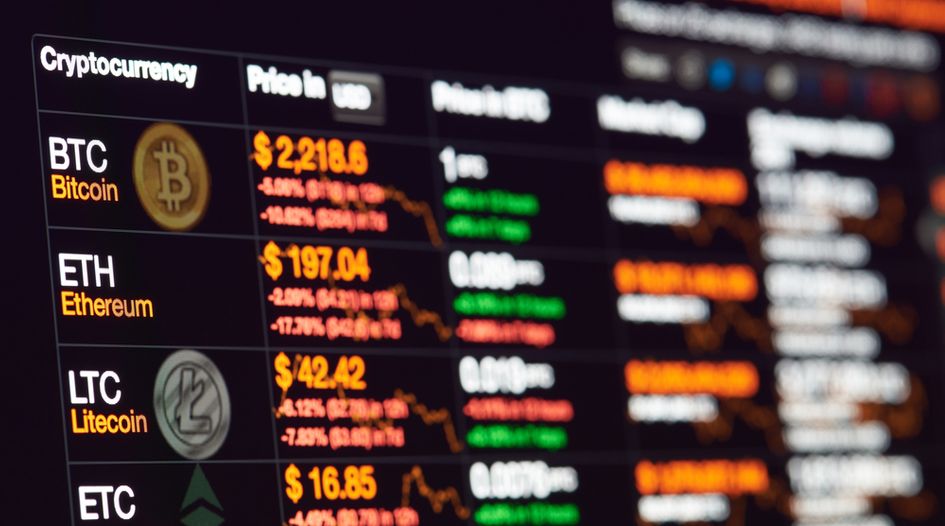 Reports released from the Financial Action Task Force and Hong Kong’s securities regulator have pointed to money laundering and terrorism financing “red flags” arising from the use of crypto asset exchanges.

FATF published a report on “red flag indicators” of money laundering and terrorism financing 14 September, which it says will help national authorities detect whether virtual assets are being used for criminal activity.

The report warns authorities to be wary of customers transferring virtual assets to service providers based in jurisdictions with weak anti-money laundering or counter-terrorist financing (AML/CTF) regulation, or providers with know-your customer processes that are “demonstrably weak or non-existent”.

FATF also pointed out that technological features allowing for greater anonymity in transactions make some virtual assets “attractive” to criminals looking to disguise or store their funds.

It gave examples of “red flag” transactions including situations where a virtual asset, operating on a transparent blockchain such as Bitcoin, is transferred to a centralised exchange, to then be immediately swapped for an anonymity enhanced cryptocurrency or privacy coin.

According to the report, most virtual asset-related crimes involve money laundering offences. But it said criminals can also use such transactions to evade financial sanctions, obtain funding for terror activities and to commit fraud, tax evasion, child exploitation and human trafficking.

FATF says the red flag indicators in the report are based on over 100 case studies contributed by jurisdictions from 2017 to 2020, the findings from two previous reports it conducted and as general information on the misuse of virtual assets available in the public domain.

The report builds on the FATF’s June 2019 guidance on virtual assets and their relevant service providers, which explains the money laundering and terrorist financing risks of virtual assets, how to license and register the sector, actions sectors need to take for KYC, how to securely store customer information, and how to detect and report suspicious transactions.

Hong Kong’s securities regulator has urged financial institutions to pay greater attention to non-residents opening accounts in the jurisdiction, in an attempt to amend its AML/CFT guidelines.

The Securities and Futures Commission (SFC) released its consultation paper on AML/CFT guidelines on 18 September.

In the paper, the regulator offers an expanded list of illustrative examples of risk indicators for risk-based assessments at both customer and institutional levels.

The consultation says financial institutions should monitor transactions involving non-residents that have “no discernible reason” to open an account with a bank in Hong Kong, as well as customers that have been mentioned in “negative news reports from credible media”.

It also warns that banks should treat any products or services that “inherently favour” anonymity as higher risk, or those with the potential to obscure information about underlying customer transactions.

The paper also raises concerns that services using new technologies or payment methods not used in the normal course of business by the bank, and products that have been subject to fraud and market abuse, such as low-priced and thinly-traded stocks, are other areas that could prove higher risk.

SFC chief Ashley Alder said the proposed amendments align with the latest international standards and “provide useful guidance for firms to apply these important measures in a more risk-sensitive manner”.

"This will help the securities industry combat money laundering and terrorist financing more effectively, having regard to the specific nature of the risks they face,” he added.

The SFC’s says its amendments are intended to align with the  standards set out in the FATF’s risk-based guidance for the securities sector, as well as providing “useful practical guidance to facilitate the implementation of AML/CFT measures in a risk-sensitive manner”.

Market participants and other interested parties can submit comments on the consultation until 18 December.