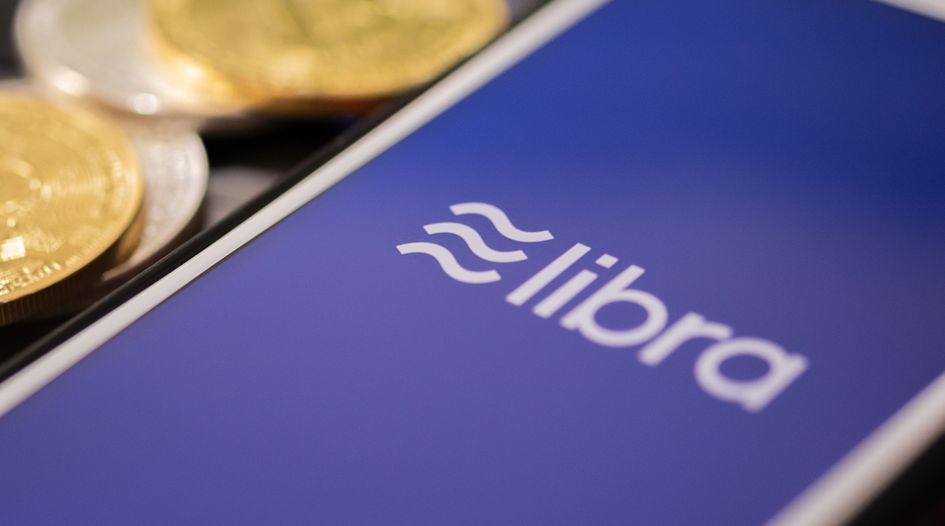 The Financial Stability Board (FSB) has called on regulators to treat global stablecoins under a “same business, same risks, same rules” approach.

FSB published its recommendations on 14 April, calling for regulation, supervision and oversight of global stablecoins that is “proportionate to the risks”.

It also stressed the need for “flexible, efficient, inclusive, and multi-sectoral cross-border cooperation, coordination and information sharing arrangements” that monitor the development of stablecoins and the risks they may pose over time.

The report implored authorities to clarify regulatory powers and address potential gaps in their domestic frameworks where necessary.

FSB also recommends applying the principle of “same business – same risks – same rules”, regardless of the underlying technology in question.

Gary DeWaal, special counsel at Katten Muchin Rosenman in New York, says this hints at over-regulation that could ultimately hinder the development of these digital currencies.

“While regulators undoubtedly see the value in stablecoins – as a tool for the unbanked as well as reducing international wire transfer transaction costs – implementing a ‘same risk, same rules’ policy would stifle up-and-coming issuers,” he tells GBRR.

Speaking on condition of anonymity, a partner at a US law firm says that given cryptocurrency regulation is largely problematic and uncertain most of the time, it is crucial that regulators get it right and provide specific guidance for global stablecoins so as to not impede new or existing products.

Facebook’s stablecoin project Libra was announced in 2019 and due to launch this year. Central banks have acknowledged that Facebook’s wide reach in potential cross-border payments would make it an instant rival to traditional currencies, posing a substantial systemic challenge.

But Libra stumbled after losing major backers such as Visa, Mastercard and PayPal amid sustained scepticism from regulators and central banks. Visa said it would be waiting on Libra’s “ability to fully satisfy all regulatory expectations” while PayPal’s CEO David Marcus agreed he would need “regulatory clarity” before backing the project.

Libra’s launch could yet be delayed further for other reasons, as the coronavirus pandemic continues to put the brakes on regulatory progress.

“Global stablecoins will require the cross-border co-operation of numerous regulators – while this is a difficult task under normal circumstances, it is made even more so in the shadow of a pandemic,” DeWaal adds.

Central banks’ awareness of the usefulness of digital currencies has been considerably heightened as the coronavirus crisis drags on, which has led some to believe they will look to learn from their private counterparts.

Richard Hay, head of Linklaters’ fintech department in London, says that the coronavirus has accelerated interest in the central banking community in digital cash forms.

“If the Bank of England were to issue a digital bank note, it would not look to crowd out the private sector but to interact with it. The question for the private sector would be whether it can help facilitate functionality for people affected by covid-19,” Hay says.

DeWaal struck a more sceptical tone of the two’s peaceful coexistence. “Central bank digital currencies are in vogue these days, and central banks could well usurp that space,” he comments.

China has been developing a digital currency project since 2014, which could potentially see it become the first country to launch such a programme.

The programme, which will partially digitise China’s existing monetary base, is reportedly due to undergo imminent trials across the cities of Shenzhen, Chengdu, Suzhou and Xiong’an.

The Basel Committee’s consultation paper on the prudential regulation of crypto-assets, published in December, declined to explicitly lay out a path forward for stablecoins, saying they need “further assessment and elaboration before specifying a prudential treatment.”

The FSB recommendations came after a call from the G20 in June 2019 to analyse regulatory issues raised by global stablecoin arrangements, and to advise on multilateral responses as appropriate