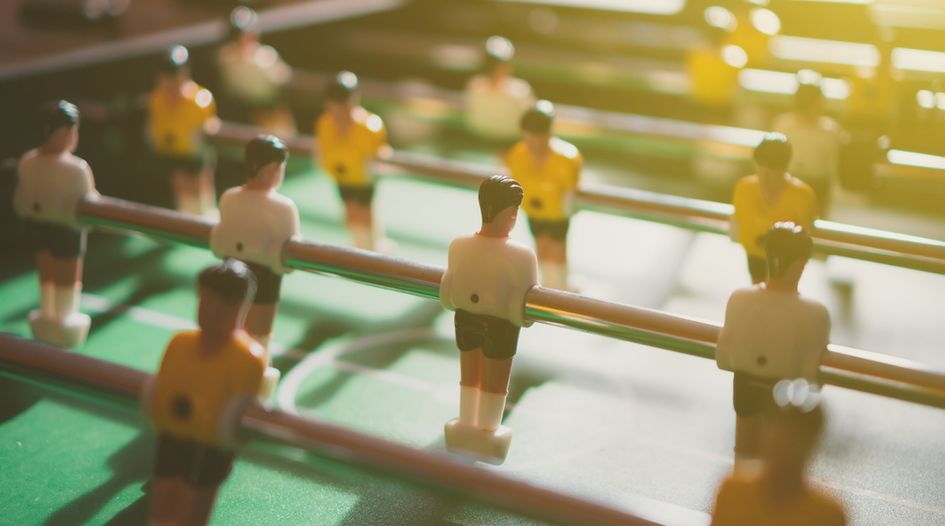 Financial institutions and industry groups have told the Financial Stability Board they need more detailed guidance on resolution for central counterparties (CCPs), warning that a lack of specific guidance could lead to “significant differences in CCP resolution regimes across jurisdictions”.

The FSB published responses to its consultation on financial resources to support CCP resolution and on the treatment of CCP equity in resolution on 10 August.

Several major financial institutions, including BlackRock, Goldman Sachs, JP Morgan and UBS, highlighted the transparency of resolution plans as a necessary requirement in a joint response to the guidance.

“We believe that the guidance should go further in encouraging the transparency of resolution plans to both the market and the regulatory community,” the response said.

The group of banks reasoned that ensuring consistency of frameworks among resolution authorities and increasing transparency of their plans would increase predictability – and allow clearing members and end-users alike to estimate the “likelihood and circumstances” for which various resolution tools would be required, allowing them to assess their cost implications.

“We recommend that guidance should extend beyond scenario analysis and include the development and testing of playbooks, simulation of resolution, and default scenarios with cooperation across resolution and supervisory authorities including crisis management groups,” they argued.

The FSB’s guidance, published on 4 May, proposed a five-step process for assessing the adequacy of the financial resources and tools available to authorities to support a CCP’s resolution.

The International Swaps and Derivatives Association (ISDA), The Futures Industry Association (FIA) and the Institute of International Finance (IIF), in a separate joint response, supported the steps but told the FSB its guidance was “not prescriptive enough”.

According to the FSB, resolution authorities should be able to compensate those clearing members that contribute financial resources to a resolution in excess of their obligations under the CCP’s rules and arrangements, both in default and in non-default loss scenarios.

The three associations say that they agree with the consultation paper’s argument that compensation may be one way to dilute or expose equity, but insisted that compensation “should not be limited to losses above any rulebook provisions.”

They suggest that clearing participants suffering losses from the use of recovery or resolution tools should receive compensation instruments which, while not debt, are “senior to CCP equity” and would provide holders of these instruments a claim to future income of the CCP.

The associations also say that compensation claims should be structured depending on the jurisdiction, and that instruments or contractual obligations that are “more senior in the creditor hierarchy” are preferable.

“We therefore believe that a review of this guidance and how resolution regimes are implemented in individual jurisdictions is required sooner than the 5-year period currently proposed for a review,” the letter added.

In their joint response, the banks call it “inappropriate” for clearing members or end-users to bear non-default losses in recovery or resolution, reasoning that they do not have a say nor are they responsible for the choices that led to them.

“Therefore, CCP rulebooks should clearly state that CCPs bear full responsibility for non-default losses,” they said. The letter also states that regulators should require CCPs to measure, monitor, and reserve adequate capital against non-default losses, to ensure any loss does not prevent the relevant CCP from performing its obligations.

Both responses noted concern over the absence of more specific guidance, saying it could result in significant differences in CCP resolution regimes across jurisdictions, giving way to “uneven playing fields”.

Several other institutions including BME Clearing, the European Association of CCP Clearing Houses, London Stock Exchange Group, the Systemic Risk Council and the World Federation of Exchanges also responded to the consultation.

The FSB expects to publish the final guidance by the end of 2020.