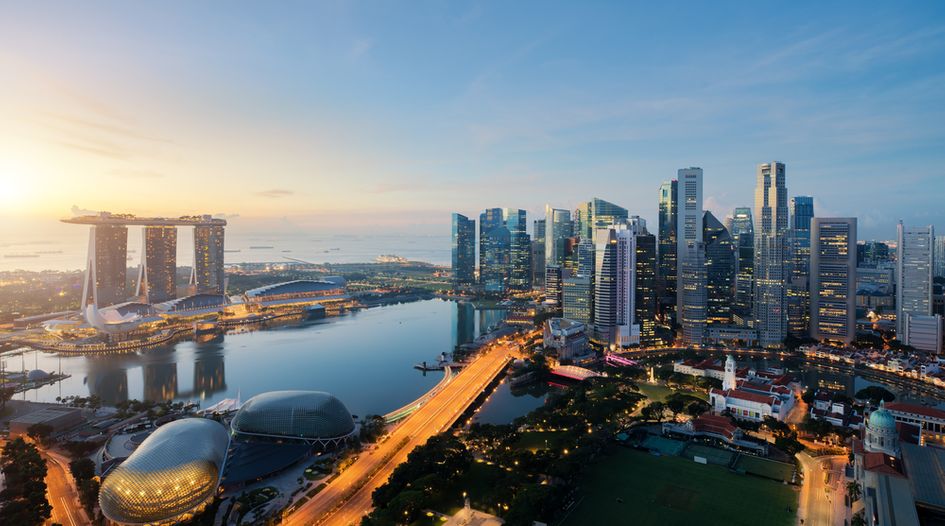 Singapore has granted its banking regulator increased powers to monitor a wider range of companies offering cryptocurrency services, in a bid to counter money laundering and terrorist financing through digital service providers.

Under the bill, virtual payment providers that enable the transmission, exchange or storage of digital payment tokens (DPTs), or cryptoassets, but do not directly come into possession, will now fall under the regulatory ambit of the Monetary Authority of Singapore (MAS).

MAS already regulates service providers that oversee the exchange of DPTs and simultaneously possess the asset.

The bill expands the scope of “DPT services” in the act to include three new activities. These include the facilitation of transmission of DPTs from one account to another, custodial services for DPTs, and the exchange of DPTs where the service provider “does not come into possession of the moneys or DPTs involved”.

The bill says that any entity providing these services as a business in Singapore must be licensed and subject to rules and regulations set by MAS in subsidiary legislation.

The amendment also broadens the PSA’s definition of “cross-border money transfer service” to include the act of facilitating transfers of money between persons in different jurisdictions, where money is not accepted or received by the service provider in Singapore.

“That way, such service providers will come under the regulatory ambit of MAS even if the moneys do not flow through Singapore,” the bill said.

The regulator notes the “speed and cross-border nature” of cryptocurrencies carry higher inherent risks of money laundering and terrorism financing. “They need to be regulated, and service providers need to carry out proper customer due diligence and monitoring of transactions,” it argues.

Under the new rules, MAS can also impose measures on DPT service providers to ensure consumer protection and maintain financial stability. Measures could include requiring a DPT service provider to segregate customer assets from its own assets, the bill says.

“This will augment current powers that allow MAS to require DPT service providers to safeguard customer money from loss in the event of insolvency.”

MAS board member Ong Ye Kung, who read out the bill in parliament, said the amendment will “help minimise the risk of digital payment token service providers being exploited by criminals to launder illicit proceeds or hide illicit assets”.

“We have seen the recent development of new forms of DPTs [whose] values are pegged to stable assets to gain users’ confidence,” Ong said. “It is therefore important for MAS to be able to respond to market developments and address new risks in a timely manner.”

MAS proposed the expanded powers in July 2020, seeking public comment on how to enhance its regulatory regime for digital service providers among other issues.

The PSA was enacted in January 2020, and provides a framework for the regulation of payment systems and payment service providers in Singapore.

The changes to the PSA approved by Singapore’s parliament will align the scope its payment services regulation with the guidance on anti-money laundering and countering the financing of terrorism for virtual asset service providers  issued by the Financial Action Task Force (FATF) in June 2019.

MAS has already issued a capital markets service licence under its new regulatory remit, to Singaporean crypto-custody provider and securities firm Propine. The company announced the licence on 7 January after completing a year’s trial in the regulator’s fintech sandbox programme.

Propine chief executive Tuhina Singh said having a clear regulatory framework is of “vital importance” for the safe development of security tokens. “This allows hesitant but eager institutions waiting on the sidelines, to be able to participate in tokenisation. Compliant infrastructure is a rock bed on which the foundations of the security token ecosystem are created,” she said.

The bill also comes a month after DBS, Singapore’s largest lender, launched a digital exchange, providing a platform for the tokenisation, trading and custody of digital assets.

It will also provide a platform for the issuance and trading of digital tokens backed by financial assets, such as shares in unlisted companies, bonds and private equity funds.