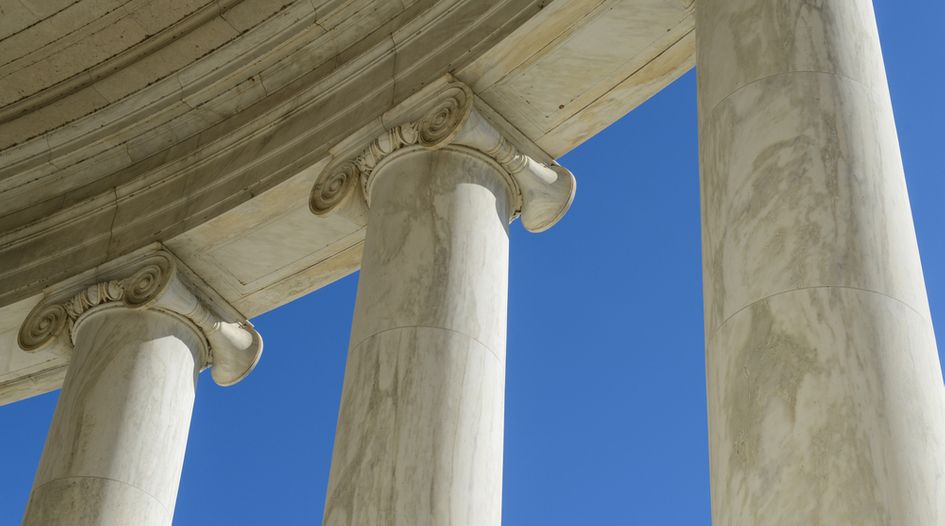 Sweden’s banking regulator is proposing a new method for assessing capital contributions within Pillar 2 for interest rate risks outside the trading book.

Finansinspektionen (FI) announced the proposals in a consultation paper on 11 June.

FI suggests that institutions should, at least quarterly, calculate the impact on their economic value of equity (EVE) of six shock scenarios presenting a sudden shift of 200 basis points either way of the yield curve.

FI says that banks can also use the EBA’s guidelines to model the duration of non-maturity deposits (NMDs) in accounts from non-financial counterparties, but suggested possible modifications.

In one, the regulator proposes that when a bank can prove an NMD will remain in an account for an extended period of time, no more than 10% of the deposited sum can be assumed to have a maximum duration of one year.

Alternatively, FI suggests that if a bank can again show an NMD will remain in an account for a long period, it can assume a maximum of 50% of the total will carry a duration of two months.

The regulator says banks will have to choose between the two options, and will not be able to alter its decision year-to-year.

FI says it drafted the proposals as existing regulations fail to give any capital requirement within the Pillar 1 framework to risk-bearing positions outside the trading inventory, both on and off the balance sheet.

Stakeholders can respond to the paper until 31 August, with FI publishing a final version later this year.