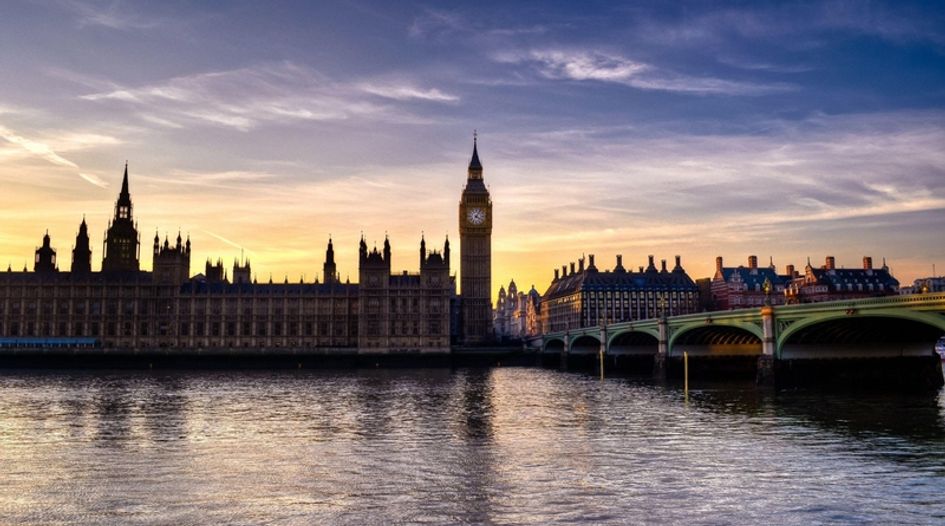 The Palace of Westminster in London (Credit: timelapse and photos on shutterstock)

Chancellor Rishi Sunak, the United Kingdom’s finance minister, announced the review in his annual budget for 2020 last March. Following delays due to the covid-19 pandemic, it formally launched on 20 July under Kalifa, who has chaired payments company Network International since 2019, after spending 12 years as chief executive of online multi-currency payments system WorldPay.

It says the UK should overhaul its current “vertically-focused” regulatory framework for fintech policy in favour of a single “digital economy taskforce”, dedicated to cross-cutting issues on digitisation and digital finance. “Many of the benefits of innovation promised by fintech will not be realised without well-developed and implemented regulation, public policy and infrastructure”, it says.

The taskforce would be responsible for developing a policy roadmap for technology and digital regulation, and act as a single point of contact for the fintech sector in UK regulation.

The review proposes implementing a “scalebox”, building on the regulatory sandbox concept pioneered by the UK’s Financial Conduct Authority (FCA) in 2016, to scale new technology. The scalebox would build on the sandbox with measures to partner existing market players with fintech and regtech providers.

Addressing crypto-asset regulation, the review warns that the UK should “act quickly to preserve its position” as other jurisdictions develop their own frameworks – specifically namechecking the European Union’s Markets in Crypto-Assets (MICA) proposal. “The UK should aim to be at least as broad in ambition as MICA – but should also consider whether it can develop a bespoke regime that is more innovation-driven,” it says.

It backs the introduction of a UK central bank digital currency (CBDC), which it says would help support the adoption of blockchain in financial services. But it says there are different considerations for wholesale and retail CBDCs, with a wholesale CBDC the “easiest” option, offering a “short term win”.

“A wholesale CBDC, in effect, already exists through central bank reserves,” it notes. “The advantages of a wholesale CBDC could include atomic settlement, leading to zero exposure risk as well as increased resilience and less system downtime.”

It advocates the creation of a separate retail CBDC on a “hybrid model” – which would be the first such to be adopted in the world – where the CBDC is a claim on the central bank, but with intermediaries handling the retail payments.

The review also highlights “problems” in the regulatory framework around payments, saying that rules around Strong Customer Authentication (SCA), and capital and liquidity, “are felt to inhibit the effective operation and regulation of key aspects of payment services”. It backed the Financial Policy Committee of the Bank of England’s view that payments regulation should reflect financial stability risk and position in systemic payments chains.

It backs the wider implementation of common data standards, saying there is “substantial scope to increase their coverage and adoption”, and argues that the private sector is unlikely to adopt such standards without regulatory and governmental leadership. “Faced with uncertainty about picking the right standard, private sector actors lack incentives to develop standards on their own, and do not always have the means to implement them uniformly.”

It recommends the government expand the data-shareability concept behind open banking to a broader “open finance” regime applying across different financial sectors. It says the UK should adopt new infrastructure for digital identification including corporate digital ID and a decentralised pool of data.

It also calls for an overhaul of the UK’s financial markets infrastructure to incorporate digitisation, by implementing the Central Securities Depositories Regulation (CSDR), and reviewing other EU legislation such as the Financial Collateral Regulation and Settlement Finality Directive to allow for digital technology.

The review addresses the regulatory implications of artificial intelligence (AI), calling out a “lack of clarity” over how Prudential Regulation Authority (PRA) and FCA rules on governance and oversight apply in the context of AI. It also calls for another review specifically dedicated to the regulatory framework for AI.

It also addressed competition policy, suggesting that some stakeholders favoured the UK’s Competition and Markets Authority (CMA) adapting its fintech approach to allow more flexibility in the assessment of consolidation.

The recommendations are part of a “five point plan” for fintech which covers recommendations not only for regulation and policy but also in skills, investment, international action and national connectivity.

“This is a hugely important review for the UK – not just UK fintech – which the government must now implement,” said Ashurst partner Bradley Rice.

“The recommendations for the financial services sector are critical and will help already developing fintech firms,” he added. “The recommendations for artificial intelligence, developing financial market infrastructure, rolling out a central bank digital currency, the focus on ESG and developing our approach to crypto-assets are already changes happening apace, but greater focus will ensure the UK can lead the world in this next era of financial services.”

Linklaters partner Fionnghuala Griggs, global co-head of the firm’s fintech practice, said the review “highlights that the UK cannot be complacent in its objective of ensuring that it remains at the head of the global fintech revolution.”

“In the review, we see a clear recognition that the UK needs to ensure that its existing policies and framework for financial services accommodate and support the fast-paced changes taking place within the fintech sector, and we expect that the approach and these recommendations will be welcomed by those seeking to drive change through fintech,” she added.

PricewaterhouseCoopers director Conor MacManus said it was “critical” for UK regulators to innovate as challengers and big tech enter the UK market. “We therefore welcome steps to build a regulatory environment in the UK that drives fintech innovation. Further support for fintechs as they scale up will be an important part of this. The creation of Digital Economy Taskforce will also help coordinate the delivery of the government’s vision of the UK as a leading fintech hub.”