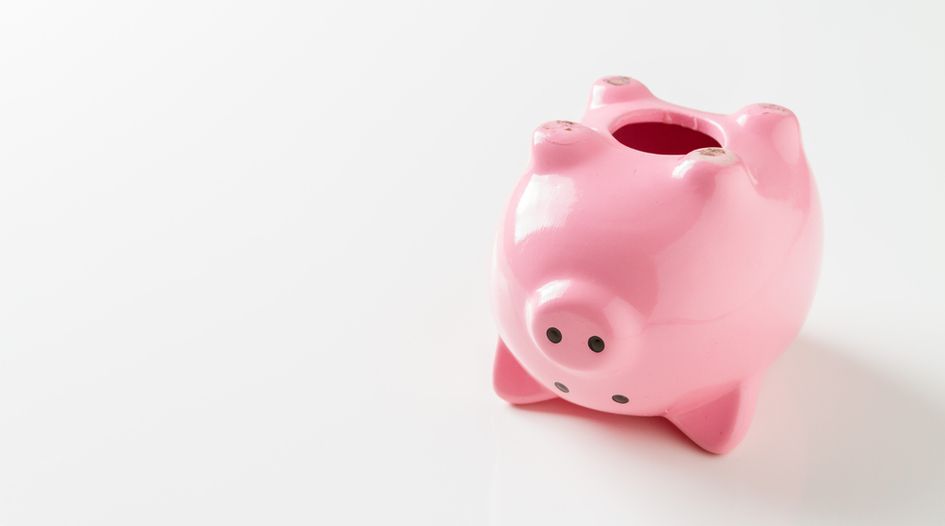 Liechtenstein regulators have de-authorised Vaduz-based Union Bank after it failed to find a backer to help it meet capital requirements – rejecting an offer from the CEO of a Malta-based cryptocurrency exchange.

Union Bank announced on 10 August it would be voluntarily liquidating, with the Liechtensteiner Financial Market Authority (FMA) confirming the bank was “no longer authorised to engage in or offer banking activities” in an announcement that came a day later.

Union’s failure came from its inability to meet new CRR capital adequacy requirements, which have been applicable in the country since 1 January this year.

The bank said it could not meet the requirements as “no shareholder acceptable to the FMA could be found who would have contributed the necessary fund.”

Union said its board of directors “regrets this development, especially since it was committed to the continued existence of the bank on a renewed foundation right up to the end”.

According to a report in Swiss media, the FMA rejected a proposal from Union in July of this year to install Zhao Changpeng, the CEO of Malta-based cryptocurrency exchange Binance, as a board member.

Zhao reportedly told The Block in December last year that Binance, one of the world’s largest crypto exchanges, would be open to exploring a partnership with Union Bank.

The report stated Binance had to pay a sum of 15 million Swiss francs (US$15.7 million) as well as applying to become a shareholder with the FMA.

Zhao reportedly wanted to convert cryptocurrency holdings into Swiss francs through an external bank and make the purchase through an entity named “CL1 Foundation”.

In an email to GBRR, a spokesperson for the FMA said it would not comment on individual cases under its supervision, but emphasised article 17 of the country's Banking Act, which outlines the criteria the regulator uses to assess potential shareholders.

“If an interested person does not meet the legal requirements, the FMA objects to the acquisition of a qualifying holding,” the spokesperson said.

In its 10 August statement, Union Bank confirmed it had looked at options to help avoid the bank liquidating. “In recent months, the board of directors has intensively reviewed various options that would have permitted the continuation of operational banking activities under a new anchor shareholder and with a significantly higher capital base,” it said.

“It was not possible to renew the group of shareholders, although intensive negotiations were held with interested parties, some of which have also gone through the regulatory approval process.”

Wolfram Kuoni, a commercial lawyer based in Zurich, was president of the bank. When contacted for comment, an external spokesperson for the bank said they were “unable to comment on the facts regarding suspected investors” for reasons of confidentiality.

Union Bank’s former chairman Mohammad Hans Dastmaltchi, a German investment banker, disposed of his stake in the bank and left his post in September 2019, when it emerged that Union had allegedly accepted funds from a Turkish company embroiled in a Venezuelan corruption scheme.

Liechtenstein has made a recent attempt to position itself as a crypto-friendly hub – its Parliament unanimously passed the Blockchain Act in October 2019, which made it the first country to adopt in-depth regulation of the token economy.