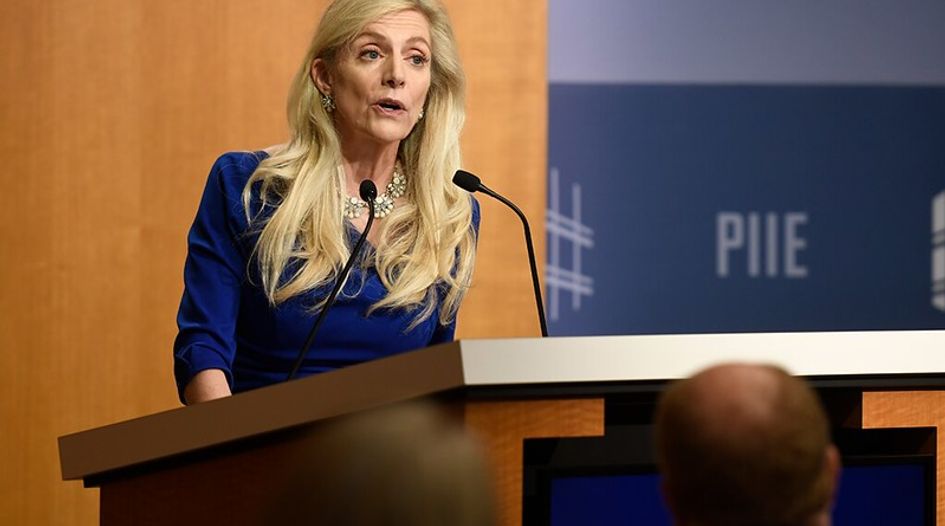 The US Federal Reserve has announced details of its interbank payment service FedNow despite scepticism over potential competition with the private sector, as the Brazilian central bank reveals a launch date for its own new payments system network, Pix.

The Fed announced further information on the payment system in a press release on 6 August.

It says FedNow will offer “baseline functionality” that will support market needs and help banks transition to an around-the-clock service. It will also offer optional features such as fraud prevention tools, the potential to join as a receive-only participant, request for payment capabilities, and tools to support participants in their handling of payment inquiries.

The “24x7x365” platform will allow financial institutions to clear and settle transactions instantaneously,

The Fed adds that it will announce the service’s structures and governing terms will be announced ahead of its planned launch in 2023 or 2024.

"We are committed to building an instant payment system that delivers the payment speed that users want without bypassing the legal and regulatory protections they have come to expect from banking relationships,” said Fed governor Lael Brainard.

She added that the Fed has been “hitting project milestones” since it began developing the platform in 2019, and said the regulator “has approved the core features and functionality based on extensive input from stakeholders”.

Brian Brooks, currently the US’s Acting Comptroller of the Currency, questioned the need for a government-operated payment system when speaking on a podcast on 13 August, pointing out that the US payments system has historically been developed by the private sector.

“There are public goods that don’t necessarily need to be delivered by the government,” Brooks said. “What I always find puzzling when we talk about this is, why, given that history, people now believe that the payments system has to be owned by the government.”

Rohit Chopra, a commissioner at the United States Federal Trade Commission, urged the Fed to make haste with the project in a formal letter last year.

“As large private firms on Wall Street and Silicon Valley seek to leverage their market power through control of critical infrastructure, it is more important than ever for the Board to implement this proposal quickly,” Chopra said.

Several of the largest financial institutions operating in the US, such as BNY Mellon, Citibank, HSBC and JP Morgan, are already using the Real Time Payments (RTP) network, which is operated by The Clearing House (TCH) after establishing it in 2017.

According to the TCH website, the RTP network is live 24/7 and allows recipients to receive payments immediately.

George Selgin, a director at centre-right think tank the Cato Institute, says the Fed could run into trouble if the release takes as long as three years.

“If RTP continues to gain subscribers, there would be no incentive for member banks to switch to FedNow, save for more attractive costs,” he tells GBRR.

Selgin says that FedNow could compete by offering quantity discounts, where per-transaction fees depend on how many transactions a bank makes. “RTP has an advantage here as it has been able to get big banks on board despite setting flat fees that don't favour them,” he adds.

To compete with its private sector counterpart, Selgin says FedNow would have to win over those large banks, disappointing the smaller banks that lobbied hardest for it. “It is not clear what the Fed would do in the scenario – would it disappoint smaller banks? Would it continue to run a network that is not competitive? Would it quietly subsidise the network, even though it is not supposed to do so?”

TCH, in a letter to the Fed in December 2018, said it “does not believe there is a need for the Fed’s real-time payment service and, therefore, does not support it”.

It also added it was “very concerned” that if the Federal Reserve pressed on with FedNow, it would “harm, rather than support, the US faster payments marketplace unless the service is fully interoperable and functionally aligned with the RTP network and implemented by 2020”.

Brazil’s central bank has announced a launch date for its payments system, named Pix, which will permit financial institutions to charge their own fees for receiving funds.

Banco Central do Brasil (BCB) announced the framework and rules for the payments system on 12 August.

The service will be rolled out on 16 November this year, with all banks operating with a Brazilian licence required to join.

BCB head João Manoel Pinho de Mello said that Pix would not be replacing any system, but highlighted that its benefits are “speed, security and convenience”, with most money transfers supposedly taking around 2 seconds on average.

“PIX will be available 24 hours a day, 7 days a week, 365 days a year. This is an important step to put Brazil at the forefront of groups of countries that have some form of payment that is instant and available at all times,” he said.

The regulation permits financial institutions to charge a fee for each transaction. While De Mello says they are free to define how to monetise Pix, the regulator has made clear it will oversee the platform to avoid any potential abuse.

BCB will provide the infrastructure to handle payment settlements, and the database that holds data on the recipient accounts. Banks will pay 0.01 reais (US$0.0019) per transaction to use Pix – 0.06 reais (US$0.01) less than they currently pay through the Express Wire Transfer (TED) system, one of three existing interbank systems currently existing in Brazil.

The updated rules reduce the minimum capital required to participate from 100 million reais (US$18 million) to 1 million reais (US$185,000). With the lower bar, the government estimates that around 980 financial institutions, including banks and fintech companies, will offer the instant payment in a first phase.

De Mello reasoned that it would be “very difficult to imagine an entity that could plug into the Pix system with less capital than that amount”.

He also said that Pix would not be replacing other interbank electronic funds transfers, such as the TED and Credit Transfer Document (DOC) systems, but called the new platform “more multifunctional” as companies will be able to offer different types of payment products.

Brazil’s central bank has previously said that TED and DOC are “far from their potential” due to high fees, complex transaction detail requirements and the lack of confirmation once a transaction is completed.