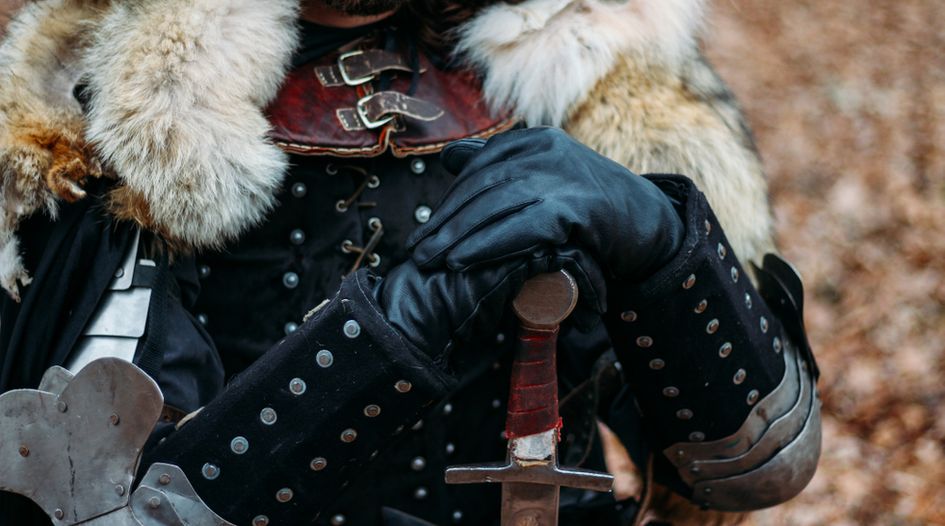 The European Banking Authority’s ability to react to new challenges and risks in the sector could be compromised, after an EU advocate-general said its guidelines on retail banking should be declared “invalid”.

In an opinion delivered on 15 April, Advocate General Michal Bobek told the European Court of Justice (ECJ) that the EBA had acted beyond its powers when it published guidelines on retail banking products, and that those guidelines were consequently invalid.

The guidance in question, issued by the EBA in 2017 and centred on increased product oversight and governance arrangements for retail banking products, sought to provide a framework for product design and distribution.

The EBA said at the time that the guidance was intended to head off potential conduct failures that had the potential to “undermine market confidence, financial stability and the integrity of the financial system”.

Commonly known as “soft law”, non-legally binding guidelines, recommendations, declarations and opinions are a common feature of the European banking regulatory landscape and lay out how EU law should be implemented to ensure consistency across member states.

France’s Prudential Supervision and Resolution Authority (ACPR) announced it would order the country’s financial institutions to comply with the guidelines in September 2017.

But the ACPR action met resistance from the French Banking Federation (FBF), an industry body, which lodged an application seeking its annulment in November 2017.

The FBF claimed that the EBA’s guidelines were invalid due to its lack of competence to issue them.

Under EU Regulation 1093/2010, which forms the basis of the EBA’s competencies, the regulator is tasked with taking a leading role in promoting “transparency, simplicity and fairness in the market for consumer financial products or services across the internal market”.

It can do this by reporting on consumer trends, reviewing the financial literacy and education initiatives by national regulators, developing training standards for the industry and contributing to the development of common disclosure rules.

But the regulation does not include concepts of product governance and oversight in its competences.

“What is dead may never die,” Bobek said in his opinion, quoting the television series Game of Thrones. “Thus, perhaps with the exception of White Walkers, what is dead also cannot be killed.”

Bobek asked whether “something that has never been alive (or rather never came into existence as a binding EU-law act) be annulled (or rather declared invalid) by the Court of Justice on a preliminary ruling? Alternatively, can the Court provide (binding) interpretation of a non-binding EU measure?”

The advocate-general said that, while he acknowledged the EBA’s duty to encourage better consumer protection, “I do not think a generous purposive reading of the scope of the EBA’s action based on vaguely defined ‘overall aims’ should be embraced in order to vindicate the contested guidelines”.

He said that such “far-reaching regulatory involvement” of the EBA based on “broadly defined” objectives was not tenable in view of its mandate, and that its list of duties is “indicative of very different types of measures and action foreseen for the EBA under the heading of ‘consumer protection’”.

Bobek concluded that the contested guidelines do not fall within the scope of the legislative acts conferring specific tasks upon the EBA, and that the regulator had “therefore exceeded its competences.

He also said that allowing EU bodies to issue “legally non-binding measures with limited judicial control (for instance, without any check on competence) would only encourage a further spread of ‘crypto-legislation’ in the form of soft law in the Union”.

“I propose that the court go with the simplest, clearest, and indeed most honest answer: the contested guidelines should be declared invalid in so far as the EBA has acted outside the powers bestowed upon it.”

Bobek said that the EBA should only issue guidelines on matters that explicitly appear in EU directives or regulations. While it could issue guidelines on product governance for mortgages, as the topic features in the Mortgage Credit Directive, it could not do the same for payments under the Payment Services Directive.

Emanuel van Praag, an attorney at Dutch firm HVG Law, tells GBRR that Bobek’s opinion would restrict the EBA’s functions if adopted. “The EBA would not be able to issue guidance addressing pressing matters in EU law, and would be unable to react as quickly to new challenges and risks,” he says.

While an advocate-general’s opinion is not binding, it is highly influential and is frequently followed by the court.

In an emailed statement, a spokesperson for the EBA said it was “disappointed” by Bobek’s findings. “The guidelines remain an important tool in ensuring financial institutions have a framework in place for robust and responsible product design” it said. “In the meantime, we expect competent authorities and financial institutions to continue making every effort to comply with the guidelines”.

The FBF said it welcomed Bobek’s opinion and will await the ECJ decision, which is normally issued around six months after an AG opinion is published.