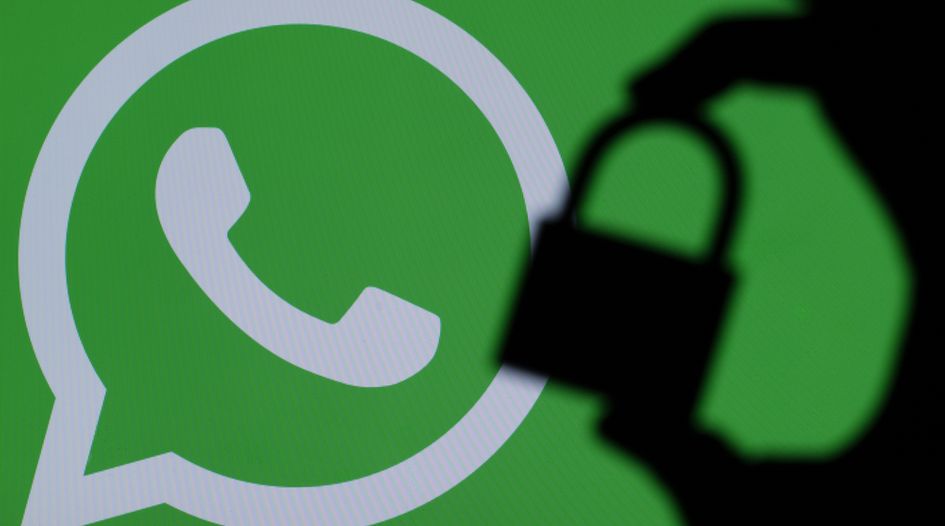 WhatsApp has received a boost in its quest to launch its payment platform in India after a Supreme Court affidavit filed last week revealed it has complied with data localisation rules, but the Indian central bank is yet to give it the go-ahead.

The Reserve Bank of India (RBI) filed the affidavit on 27 July, disclosing that the National Payments Corporation of India (NPCI) had confirmed to it in June that WhatsApp was now compliant with the regulator’s data storage rules.

The NPCI said that, as WhatsApp showed compliance data localisation requirements, it had given the green light to payment service provider bank ICICI to launch the service on the Unified Payments Interface (UPI) platform.

According to the filing, the NPCI notified the RBI on 5 June that WhatsApp had met all five requirements the central bank ordered it to comply with by 31 May, following an official third-party audit.

But the reserve bank “specifically denied that RBI has granted permission to WhatsApp to go live for full-scale operations on [the] UPI system”.

Among the requirements WhatsApp has now met are the creation of individual transaction ID numbers linking transactions from the third-party application to the payment service provider, and ensuring that the UPI ID of both senders and recipients are stored in de-identified formats.

“We understand that NPCI is satisfied with WhatsApp’s compliance of the RBI’s payments guidelines on data localisation. Our team has worked hard to meet these standards over the last year,” a WhatsApp spokesperson said in a statement.

WhatsApp head Will Cathcart called India’s UPI payments system “world-class”, and said it could “anchor a broader suite of fintech applications like micro-pensions, digital insurance products, and flexible loans which WhatsApp can facilitate” in an opinion piece written for Indian publication The Financial Express on 1 August.

“These are custom solutions created by Indian technology companies on this public infrastructure of UPI, that will first solve large social, business and financial problems in India and then become templates for other countries to deploy,” Cathcart added.

The RBI initially raised concerns that WhatsApp was storing payment data outside India in communications with the NPCI in November 2019. It told the NCPI to ensure that the relevant data was not being stored by WhatsApp outside the country for longer than was permitted, or in an encrypted form.

In line with RBI rules, WhatsApp must store payment data, information on payments or settlement transactions and customer data, within India’s jurisdiction.

The central bank issued the rule for payment systems providers operating in the country in April 2018, also requiring user data collected within in India to be localised within six months.

“The entire payment data shall be stored in systems located only in India. The data should include end-to-end transaction details and information pertaining to [a] payment or settlement transaction that is gathered, transmitted or processed as part of a payment message,” the regulation says.

The RBI filed its affidavit in response to a court notice from the Centre for Accountability and Systemic Change (CASC), a public advocacy group led by lawyer Virag Gupta. CASC requested the Supreme Court to stop WhatsApp from carrying out trials of its payment service in India before it complied with local regulations.

In his filing, Gupta requested a halt to the trials being conducted by WhatsApp Pay, alleging the company was continuing to carry out beta testing on some 1 million users, violating the data localisation norms in India.

"Internet giants ought to comply with Indian laws, including the appointment of [a] Grievance Officer and data localisation," Gupta told local media.

Gupta, RBI and NPCI did not respond to GBRR’s request for comment.

Elsewhere, WhatsApp is yet to clear regulatory hurdles in Brazil after it launched the same payment platform in June, only for the central bank to suspend it a week after it went live.

Brazil’s central bank cited competition and data privacy worries, while other officials voiced concerns over whether WhatsApp required a licence as a company offering payment services.