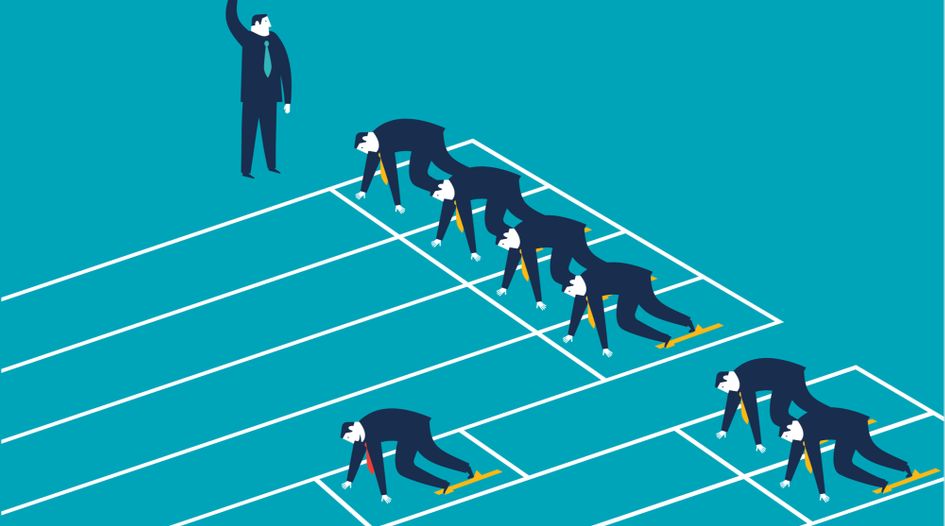 The European Banking Authority has proposed to allow banks to include the value of software assets in their capital calculations, despite banks saying the changes would still bring about an “unlevel playing field” for EU banks in an international context.

The EBA published the final draft regulatory technical standards (RTS) on the prudential treatment of software assets on 14 October.

The regulator, headed by José Manuel Campa, extended the proposed timeframe in which financial institutions will be able to amortise the value of their software assets to three years, rather than two years as previously suggested in its June consultation paper.

The amortisation extension came after almost all respondents told the EBA a two-year period was “inadequate” and a majority requested a calibration of at least four years. The EBA said its halfway decision better acknowledged the time it can take up for a bank to fully migrate newly acquired software to their own IT systems.

It says the move could lead to an increase in Common Equity Tier 1 (CET1) capital of approximately €20 billion in 2021.

Under the rules, the positive difference between the prudential and the accounting accumulated amortisation shall be fully deducted from the bank’s CET1 capital, while the residual portion of the carrying amount of software is to be risk-weighted.

If the “useful life” of software estimated for accounting purposes is shorter than the prudential amortisation period, the former will also be used also for prudential purposes.

Several respondents told the EBA the suggested approach of prudential amortisation “does not go far enough,” and creates an “uneven playing field”.

One, the European Association of Co-operative Banks, said European banks will “continue to be at a disadvantage” compared with institutions in other jurisdictions such as the US and Switzerland, which include software assets in their risk-weighted assets rather than deducting them from capital.

While the EBA agreed that there were differences at an international level with reference to the prudential treatment, it responded saying they largely depend on the fact that software assets are not classified within intangible assets for accounting purposes, including under IFRS, and as a consequence “are not deducted from CET1 items.”

The regulator said it was outside the scope of its mandate to provide any guidance or clarification on the “appropriateness of the accounting treatment of software assets applied by some banks, under the control of their auditors.”

Several respondents also told the EBA that the amortisation rules applied for accounting purposes should be applied to prudential amortisation.

The European Savings and Retail Banking Group (ESBG), one of the respondents, said this would “avoid complexity and affirm trust” in the reliability of the work of external auditors, who audit the applied amortisation rules on a yearly basis according to either International Financial Reporting Standards (IFRS) or local Generally Accepted Accounting Principles (GAAP).

The regulator also said a prudential framework based on accounting amortisation would not adequately address concerns related to the “likely limited value of software” in a gone concern scenario.

The EBA said its draft standards intend to “strike an appropriate balance between the need to maintain a certain margin of conservatism” in the treatment of software assets as intangibles, and their relevance from a business and an economic perspective.

The Capital Requirements Regulation II mandated the EBA to revise the deduction of software assets from capital by 30 June this year. It has submitted the draft standards to the European Commission, which is expected to approve them before the end of 2020.