Basel III monitoring to be mandatory in Europe 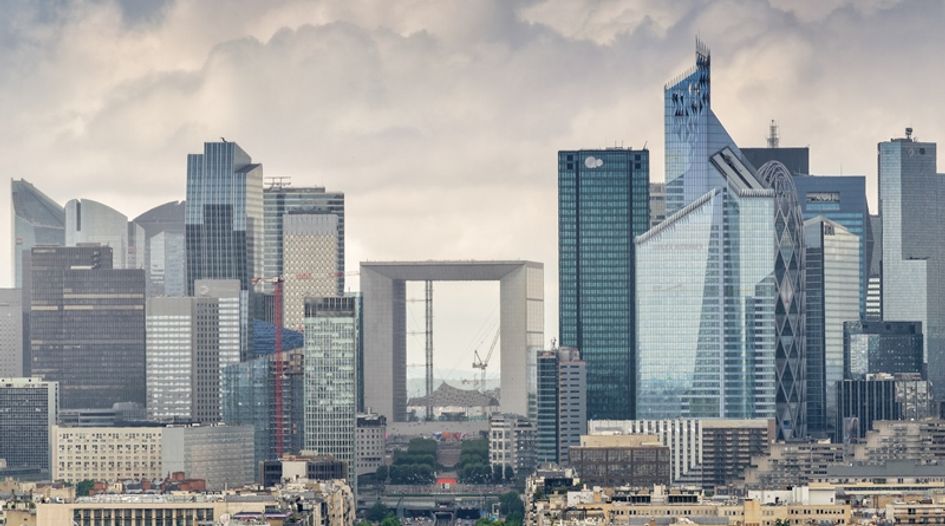 La Défense, the financial centre of Paris and home to the European Banking Authority

The European Banking Authority will force EU banks to participate in its Basel III monitoring exercises from December.

In a decision announced on 16 March, the EBA said it would be expanding the number of banks taking part in the exercise and making their participation mandatory. It is also shifting the exercise to be an annual one, after having previously conducted it twice a year, to “compensate” for the extra reporting burden on banks.

It said that by expanding both the number of financial institutions and the number of jurisdictions it monitored, the exercise would be more representative and allow the EBA to more effectively represent EU interests on the Basel Committee on Banking Supervision (BCBS).

The EBA conducts the exercise in coordination with the BCBS to assess the Basel III framework’s impact on a sample of credit institutions.

It assesses the impact of BCBS regulatory developments on the global regulatory framework for more resilient banking systems, and on the Liquidity Coverage Ratio and liquidity risk monitoring tools. It also considers their impact on disclosure requirements, and the Net Stable Funding Ratio.

Since Basel III came in the exercise has been voluntary. That will now change, with the EBA saying there is “a need to abort the voluntary nature of the exercise”.

It laid out a series of criteria national authorities should use for determining which banks should be compelled to participate. It requires all global and other systemically important institutions (G-SIIs and O-SIIs) to be included.

National authorities should then include non-O-SII credit institutions with Tier 1 capital of €3 billion more or total assets worth €30 billion or more until they have a sample size of more than 30 banks with 80% of risk-weighted assets (RWA) covered.

If including those banks does not get a sample to 80% RWA, then authorities can then choose medium and small banks from an eligible population of three broad business models.

Small jurisdictions – defined as EU member states whose RWAs are less than 0.5% of the EU’s total – will only have to go as far as including their O-SIIs, regardless of whether they reach 80%.

An annex to the decision contains details of what information participating banks will need to provide.

The change comes into effect this December, with banks being obliged to provide the information by April 2022. Although the change was announced on 16 March, the decision itself is dated 18 February.

The BCBS published the results of its latest monitoring exercise, based on data as of 31 December 2019, on 10 December 2020.