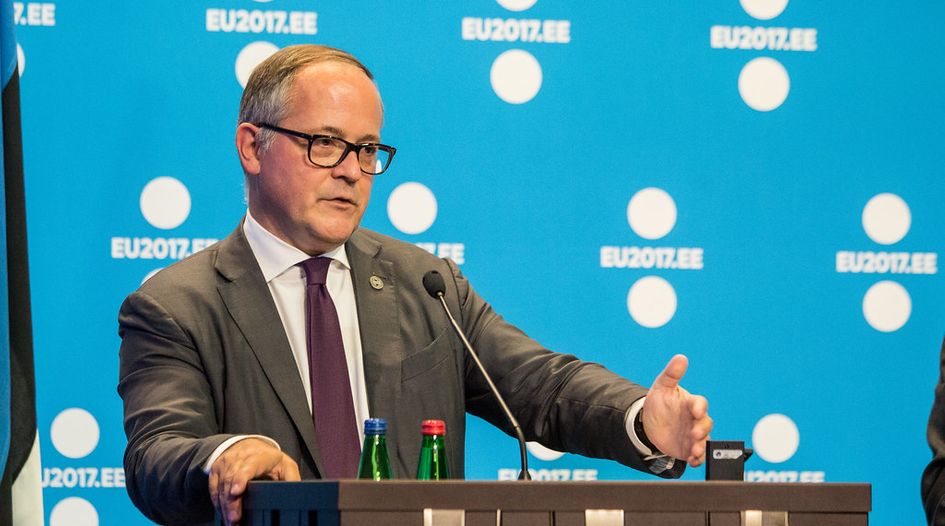 The Bank for International Settlements has announced the launch of four new innovation hub centres across Europe and North America, as it intensifies its research into fintech for central banks.

BIS announced the move in a press release on 30 June.

The organisation will open a hub in London in conjunction with the Bank of England, Toronto with the Bank of Canada and will partner with the Danish, Icelandic, Norwegian and Swedish central banks from a base in Stockholm.

BIS will also open a centre in collaboration with the European Central Bank, which will have offices in both Frankfurt and Paris.

The centres are expected to open within the next two years, with BIS saying it intends for the move to “spur central bank work across multiple fintech pillars.”

BIS also entered into a strategic partnership with the Federal Reserve System in New York.

He says the expansion leaves the body “well placed to advance work on a broad range of issues of importance to the central banking community,” including digital currency and digital payments, cyber security, distributed ledger technology and artificial intelligence.

“This expansion is a testament to the central banking community's commitment to innovation and cooperation,” Cœuré added.

Andrew Bailey, governor of the Bank of England, said he was delighted his institution was chosen to host a centre.

“Now more than ever it is important the central banking community does all it can to build a more effective, resilient and inclusive financial system, and technology is an important part of that effort,” he said.

Rishi Sunak, chancellor of the exchequer, called it an “invaluable opportunity to connect the expertise of the world’s central banks, working collaboratively on innovative new ways to enhance financial services.”

The organisation initially had innovation hub centres in Hong Kong, Singapore and Switzerland prior to the new additions.

Bénédicte Nolens, who was appointed as head of the Hong Kong centre in May, began her three-year term on 1 July.

BIS says its innovation hub aims to “identify and develop in-depth insights” into critical trends in financial technology of relevance to central banks.