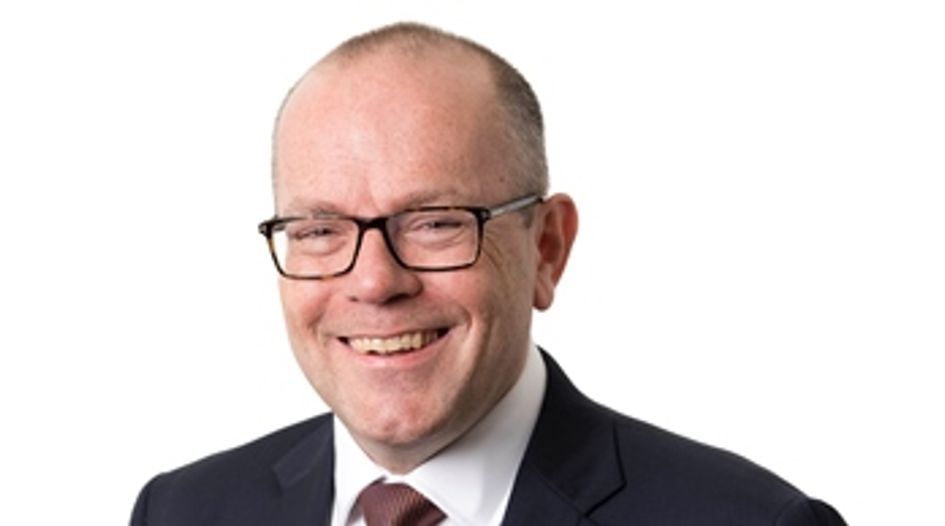 The UK’s Financial Conduct Authority and the Monetary Authority of Singapore have both announced the departures of key names.

The FCA announced on 16 September that Christopher Woolard, its interim chief executive, would be stepping down from its board on 1 October.

Woolard will leave the organisation altogether next year, after chairing a review on the future regulation of the unsecured credit market. He will not take on any external roles until at least April.

Woolard led the FCA’s response to the covid-19 pandemic, taking over only days before the UK entered lockdown, after the regulator’s chief executive Andrew Bailey took over as governor of the Bank of England.

He is also the FCA’s director of strategy and competition, and chaired its policy steering committee. He joined the regulator in 2013 and was named to its board in 2015. Earlier in his career he worked for UK communications watchdog Ofcom and was a deputy director of the broadcaster BBC’s governing body.

“It has been a tremendous honour to serve as chief executive of the FCA at such a critical time for the country and financial services,” he said. “I’d like to thank my many colleagues over the last eight years for all their help and support. I am delighted to be asked to lead a timely and significant review where access to sustainable credit is of great importance to so many people.”

FCA chair Charles Randell praised Woolard’s contribution to the regulator, “particularly during the last six months as he has led us through the coronavirus crisis with huge energy and skill”.

Bailey called Woolard “a leader, original thinker, innovator and a terrific colleague. He has made a huge contribution to building the FCA for which he deserves great thanks”.

On 18 September the Monetary Authority of Singapore announced that Chia Der Jiun, its deputy managing director for corporate development, would be leaving the regulator for a role at Singapore’s manpower ministry.

Chia’s role will be filled by Jacqueline Loh, who will also retain her existing responsibility for MAS’s markets and development department. MAS has four departments in all.

She had previously directly overseen that department’s development and international division, but will now hand responsibility to executive director Gillian Tan, who previously oversaw the division’s financial markets development work. Tan will also get a promotion to assistant managing director.

Loh has spent her entire 33-year career at MAS, including four years at the regulator’s New York office in the 1990s. Before taking over the markets and development department she served as assistant managing director for policy, risk and surveillance, and earlier for finance, IT and risk management.

MAS managing director Ravi Menon said Chia had given “16 years of outstanding service” to the regulator, noting his contributions to improving the risk sensitivity of its regulatory frameworks.