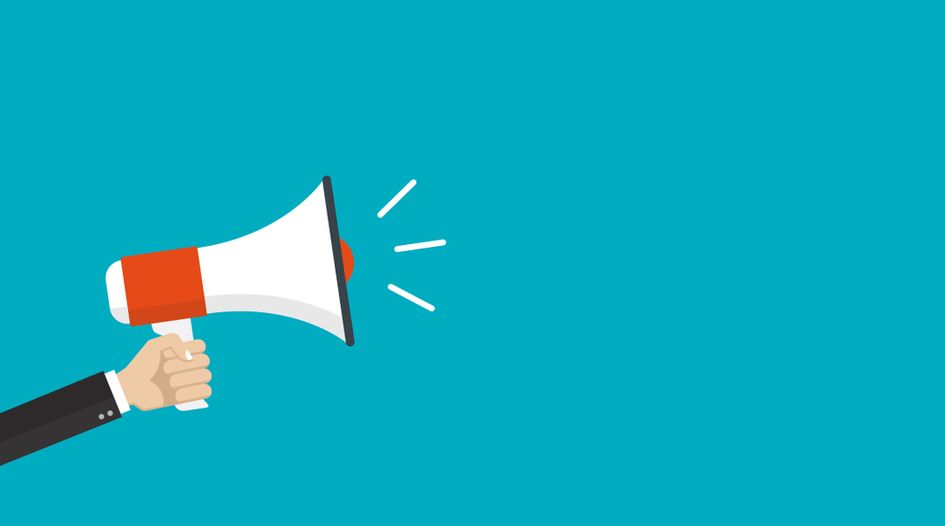 It says banks should designate a board member, a board committee and a senior management function as accountable for the organisation’s assessment and management of the financial risks from climate change.

The regulator also suggested banks engage with established climate-focused networks such as the Task Force for Climate-related Financial Disclosures (TFCD) when developing their approach to measuring and disclosing climate-related financial risks.

DFS superintendent Linda Lacewell commended organisations who have already made “significant progress”, and said the regulator would support others doing the same.

“Mitigating the financial risks from climate change is a critical component of creating a stronger industry and a healthier and safer world for ourselves, our families, and future generations,” she added.

DFS is the first US-based regulator to explicitly call on state-regulated financial institutions to take such action, a month after the US Commodity Futures Trading Commission (CFTC) published a report warning of the dangers of climate change.

The CFTC warned US regulators that climate change poses “serious emerging risks to the US financial system,” and said they must move “urgently and decisively to measure, understand, and address these risks.”

The report also called for the US to establish a price on carbon. “It must be fair, economy-wide, and effective in reducing emissions consistent with the Paris Agreement. This is the single most important step to manage climate risk and drive the appropriate allocation of capital,” it said.

Bob Litterman, chairman of the CFTC’s Climate-Related Market Risk Subcommittee, acknowledged uncertainty about the “precise policy levers and tools” that will be used to mitigate climate risk, and the innovations that will be required to do so.

“However, at this moment, what is very clear is that the risks created from climate change are increasing rapidly, economic incentives are misdirected, and immediate action across the global financial system is required,” he said.

One immediate action recently touted as a possibility came from former Bank of England governor Mark Carney, who last month called on banks to link executive pay to climate risk management as part of efforts to align the finance industry with Paris climate targets.

Banks should have governance processes “that are clear in terms of specific board-level governance and responsibility around managing climate risks and opportunities,” he said, adding that, ideally, there should be “some compensation link to that as well, or at least disclosure about whether it is there or not.”

Meanwhile, the Task Force for Climate-related Financial Disclosures (TFCD), set up by the Financial Stability Board, published its annual status report on 29 October.

It said “every major type of financial market participant” – around 1,500 different organisations in total, an 85% increase since its 2019 report – had expressed their support for the TCFD’s recommendations.

The report found that the banking industry had the lowest percentage of disclosure for climate-related targets and associated metrics of all eight industries it surveyed for three consecutive years between 2017 and 2019.

It also said the disclosure of the potential financial impact of climate change on businesses and strategies remains low. “The Task Force recognises the challenges associated with making such disclosures but encourages continued efforts and faster progress,” it added.

In an effort to increase the submission of concrete targets, the Science Based Targets initiative (SBTI) – an effort led by the United Nations Global Compact to mobilise corporate climate action –  launched a target framework and validation service aimed at financial institutions in October.

The initiative emphasises the role of engagement with underlying assets to encourage companies to reduce their emissions and “ignite climate action.”

The SBTI says banks’ “Scope 3” targets, which cover their investments and lending portfolios, must meet specific criteria relevant to each asset class to obtain its validation. It says a number of institutions, including Standard Chartered, have already committed to setting science-based targets.

Cynthia Cummis, an SBTI steering committee member, said the announcement was a “breakthrough” that means banks and other financial institutions can “better understand and act on the link between their lending and investing activities and real-economy emissions.”

“The finance sector now can, and must, build the bridge to a net-zero emissions economy and enable system-wide improvements based on climate science.”

The TFCD, established by the FSB in 2015 and chaired by US businessman Michael Bloomberg, says it aims to develop “consistent climate-related financial risk disclosures” for use by companies, banks, and investors in providing information to stakeholders.

“The more companies know about their risks and opportunities related to climate change, and the more information investors have, the better we’ll be able to allocate resources and make progress,” Bloomberg said after the report was published.