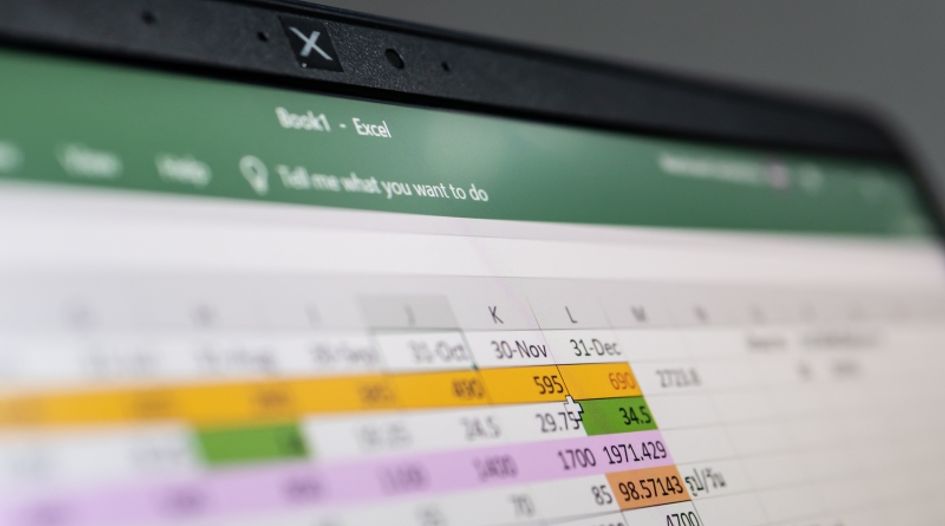 The ECB detailed its concerns in a report on banks’ ICAAP practices published on 11 August, warning that “weak practices” in key areas could undermine the effectiveness of the process as a whole.

The report details a structured analysis the ECB conducted on a representative sample of 37 banks’ ICAAP practices submitted last year.

The ECB said it had “strong concerns” that banks showed “material deficiencies” in their data quality, warning that weak data quality posed a “clear threat to banks’ continuity”.

It said around half of the banks surveyed did not have well-elaborated processes and control mechanisms to ensure the quality of their data, and around one in three did not use central data warehouses for ICAAP-related data.

The ECB complained that the information banks annually submit to the ECB often contained “implausible or clearly wrong” figures, spreadsheet cells left blank, or inconsistent capital figures. “Only around two-thirds of the ICAAP templates were initially submitted in 2019 without obvious errors,” it said.

It also listed several desired improvements with respect to banks’ economic internal capital adequacy, warning that otherwise banks would be unable to consider the economic risks of their decisions.

It added that banks should determine internal capital in line with continuity and economic value considerations, and adopt a “consistent and conservative” quantification of economic risk.

The ECB also highlighted banks’ stress testing as another area of concern, saying many “do not systematically monitor their environment to identify new threats early enough”.

It said stress-testing is often “just regarded as a regular annual exercise conducted by the finance functions” rather than a means to assess the bank-wide impact of external developments.

It added that, although the analysis predated the covid-19 pandemic, the crisis emphasised the importance of each of the three areas where it wanted banks to improve. It argued that better ICAAP practices “strengthen banks’ ability to successfully navigate through stressful times such as the current extraordinary situation”.

The report does acknowledge some “clear progress” and “considerable effort” by the banks to improve their ICAAPs, and notes examples of good practices including descriptions of key ICAAP weaknesses in a bank’s capital adequacy statement (CAS), and increased reporting frequencies and granularity for specific risks in a crisis.

It also noted that some aspects of ICAAP, such as risk identification, were now broadly established across the banking sector.