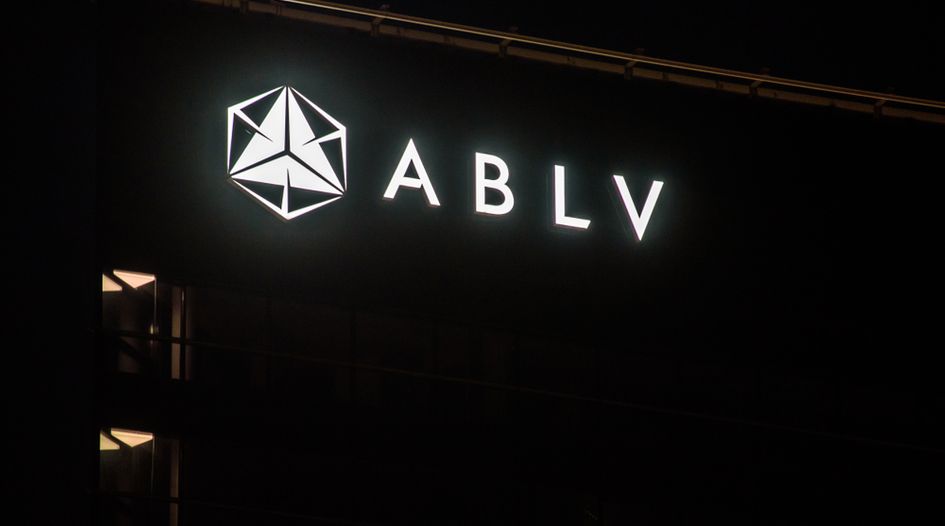 The European Court of Justice (ECJ) announced in a 6 May decision that the ECB’s “failing or likely to fail” assessments are a “mere factual assessment” that did not directly cause ABLV’s liquidation.

The ECB began an assessment of ABLV in February 2018 and determined it was failing or likely to fail (FOLTF), and promptly notified the EU Single Resolution Board (SRB) of its findings.

The SRB then concluded that the resolution of ABLV was not in the public interest, reasoning that the cessation of its functions would not cause financial instability in Latvia or other member states, and ordered the bank to be wound up under local Latvian and Luxembourgish law.

Under the relevant regulation for bank resolution, although the ECB and the SRB must be able to assess whether a credit institution is failing or is likely to fail, it is the SRB which has the exclusive power to assess the conditions required for a resolution, and to adopt a resolution scheme if it considers that all conditions are met.

After the SRB announced its conclusion, ABLV and a group of shareholders lodged separate but identical claims at the General Court of the European Union in May 2018, arguing that there was functional equivalence between the FOLTF assessment and withdrawal of an entity’s authorisation.

They claimed the ECB’s assessments of the bank’s situation were “binding” and “definitive determinations” that had led to its liquidation, and accused it of an erroneous assessment of the FOLTF criterion. It also accused the ECB of failing to examine fully and impartially all the relevant aspects of the case, breaching the principle of proportionality, and misuse of powers.

But in its 2019 order, handed down exactly two years before the ECJ’s verdict, the General Court ruled the ECB’s assessment was a “preparatory measure” that merely set out a factual assessment that was in no way binding, and formed a basis for the adoption by the SRB of any resolution decision.

ABLV appealed to the ECJ, claiming that the General Court had not distinguished between the question of whether the ECB had the power to make a binding determination, and whether ECB’s assessment purported to be binding.

But in its new ruling the ECJ reaffirmed the General Court’s decision, saying the ABLV’s appeals had no grounds and “must be rejected in their entirety”.

Although the ECB can base its on “a finding of fact that the requirements for continuing authorisation are no longer satisfied” under the relevant regulation, “those two acts are not the same”, the court said.

“Consequently, while it is true that the banking legislation makes a distinction between the supervision and the resolution of credit institutions and, for that purpose, lays down a separation of functions between the ECB and the SRB, that dichotomy has no bearing on the nature of the ECB’s FOLTF assessment, which remains a preparatory measure,” it said.

In an emailed statement, a spokesperson for ABLV called it “notable” that the ECJ had not ruled on the merits of the ECB’s decision of whether ABLV had been failing or likely to fail. “It arises from the ruling that this matter should be viewed in general context, namely, in the case against SRB – the institution that is in charge of the overall resolution process”.

The spokesperson also said that ABLV “will continue defending its interests in the European courts”.

The ECJ’s verdict marks the second time this year that ABLV has had a claim connected to its liquidation dismissed.

In January, the General Court rejected ABLV’s request that it overturn an October 2018 decision by the SRB denying the bank’s request for a repayment of its contributions for that year, and for the initial payment it had made on the Single Resolution Fund's establishment in 2015.

At the European Court of Justice