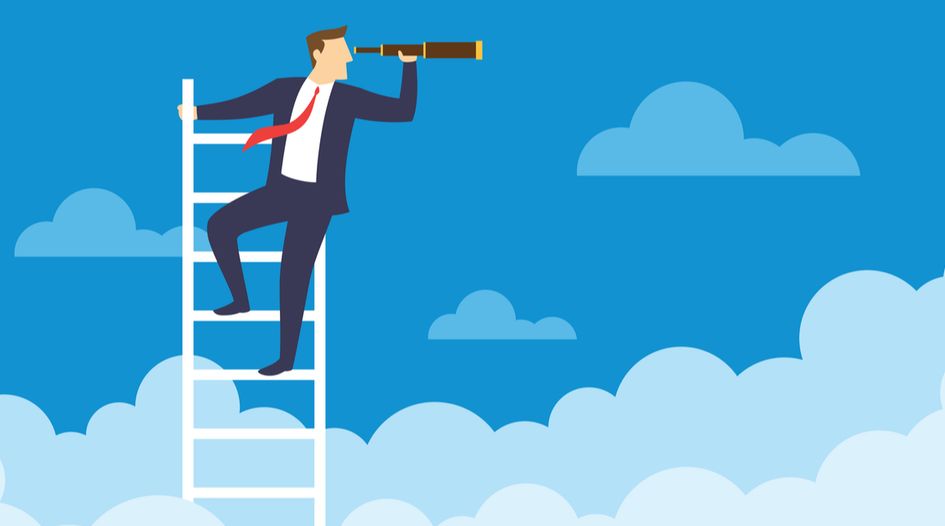 In a move that could allow European investors to avoid publicly disclosing certain UK-based transactions, the European Securities and Markets Authority has confirmed it will assess UK trading venues before the end of the year –  as the regulator gets greater powers to monitor non-EU firms transacting in the bloc.

ESMA released a statement on 1 October clarifying its approach to certain MiFID II and MiFIR provisions when the Brexit transition period comes to an end on 31 December.

The regulator says it will conduct assessments in the next three months, and that UK trading venues will be added to the lists of “positively assessed” third-country venues, should they meet the relevant criteria.

Those criteria include whether a trading venue operates a multilateral system and whether it is subject to authorisation under the UK’s legal and supervisory framework. Another key criteria is that a venue has a post-trade transparency regime in place to ensure that transactions are published immediately after they are executed.

EU-based investors would be able to trade on the UK market without being obliged to make an approved publication arrangement (APA) to the European market.

The UK’s Financial Conduct Authority, in a statement on 1 October, confirmed it had agreed on reciprocal rules and said it does not require UK investment firms transacting on trading venues outside the UK  to publish details of those transactions through a UK APA.

ESMA also confirmed that derivatives contracts related to electricity or natural gas that are exclusively produced, traded and delivered in the UK would no longer be eligible for a special carve-out under MiFID II.

But the regulator did state that if UK natural gas continued trading on a spot trading platform in the EU after the end of the transition period, derivatives relating to it would still qualify as “wholesale energy products” under the EU regulation on energy market integrity and transparency, and could benefit from the carve-out.

National authorities are required under MiFID II to put a limit on the size of a position which a trader can hold in commodity derivatives, which specifically apply to contracts traded on trading venues.

ESMA also says it will decide whether commodity derivatives traded on UK trading venues could be considered as economically equivalent over-the-counter contracts (EEOTC) under the EU position limit regime.

ESMA also recently published a report in line with recent changes to the MiFID II and MiFIR regimes, as it gained increased powers to monitor non-EU firms transacting in the bloc following the adoption of two new EU directives.

Among the changes are an annual reporting requirement for third-country firms to ESMA, which the regulator says will benefit firms with branches in one or more EU member states and ensure the “integrity and stability of financial markets” in the EU.

ESMA can also temporarily prohibit or restrict a third-country firm from providing investment services and activities in the EU, providing it has enough up-to-date information on the activities of the firm in question, and carry out investigations and on-site inspections.

It will also have the power to request third-country firms to provide data relating to all orders and transactions they have carried out in the bloc.

In the report, ESMA called upon the European Commission to clarify the consequences of third-country firms providing it poor and incomplete data, after its Securities and Markets Stakeholder Group told ESMA it was “unclear what the consequences are.”

The regulator said that third-country firms’ integration of ESG factors should for part of the Commission’s equivalence assessment.

In response to a consultation paper ESMA released on the MiFID and MiFIR regimes in January, the stakeholder group said it was key that ESMA be able to identify any “potential circumvention” of EU law by third country entities.

“The use of the reverse solicitation option by third country entities beyond their regulatory borders is a major concern in this respect,” the group said.

ESMA submitted the draft RTS to the European Commission on 1 October, and the Commission has three months to decide whether to endorse the regulatory technical standards.