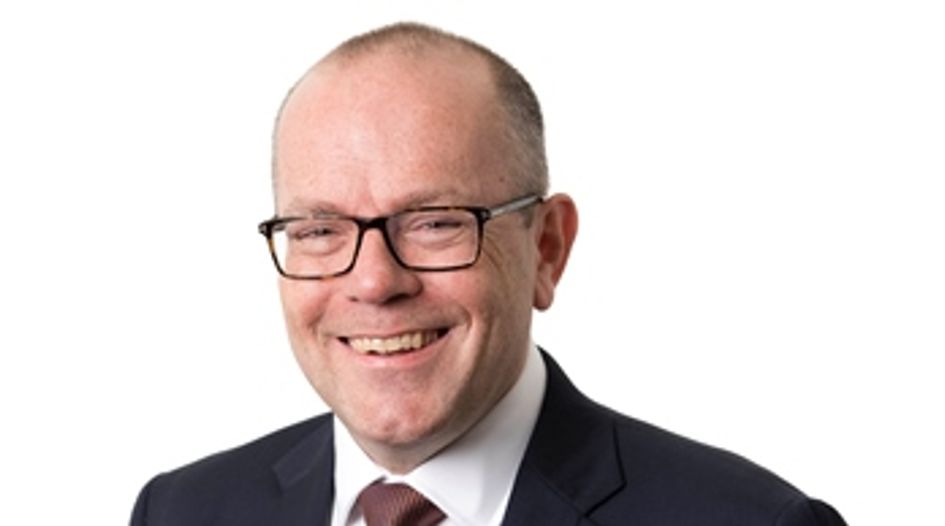 The FCA announced on 24 January that Christopher Woolard, executive director of strategy and competition, would fill Bailey’s shoes while the regulator conducts an open competition for the permanent role.

Bailey is set to take over at the Bank of England on 17 March, after nearly four years as the FCA’s chief executive.

He is also a non-executive board member of the Payment Systems Regulator.

He has been with the FCA since 2013 and joined its board on 2015. He previously worked for the UK’s communications regulator Ofcom as its group director for content, international and regulatory development from 2009, and before that was a deputy director of the BBC Trust.

A graduate of Kings College London, he began his career as a civil servant in what was then the UK government’s Department of Trade and Industry, where he worked from 1995 to 2005.

“I’m delighted that I’ve been asked to take on this role,” Woolard said. “We have a huge job to do and I’m looking forward to working with the board and colleagues across the FCA as we continue to deliver the FCA’s mission.”

Woolard takes over as the FCA completes its busiest-ever year for regulatory penalties, handing out six times as many in 2019 as in 2018.

The regulator is also pursuing plans to develop its in-house data and analytics capabilities, a policy pursued by Woolard has been pioneering as strategy and competition director.

HM Treasury, the UK government department responsible for appointing a permanent chief executive, has not confirmed a timeline for one to be appointed.

Woolard is considered one of the prime candidates for the role, along the FCA’s head of supervision Megan Butler.

A barrister by training, Butler’s career has included several years at the London Stock Exchange, where she was head of capital markets, and first joined the FCA’s predecessor, the Financial Services Authority, in 2000.

Originally the FSA’s head of enforcement law and policy, Butler became head of supervision in 2008, before leaving for the Bank of England as executive director of its international banks directorate in 2013. She re-joined the now-FCA in 2016 after some time on secondment there from the Prudential Regulation Authority.