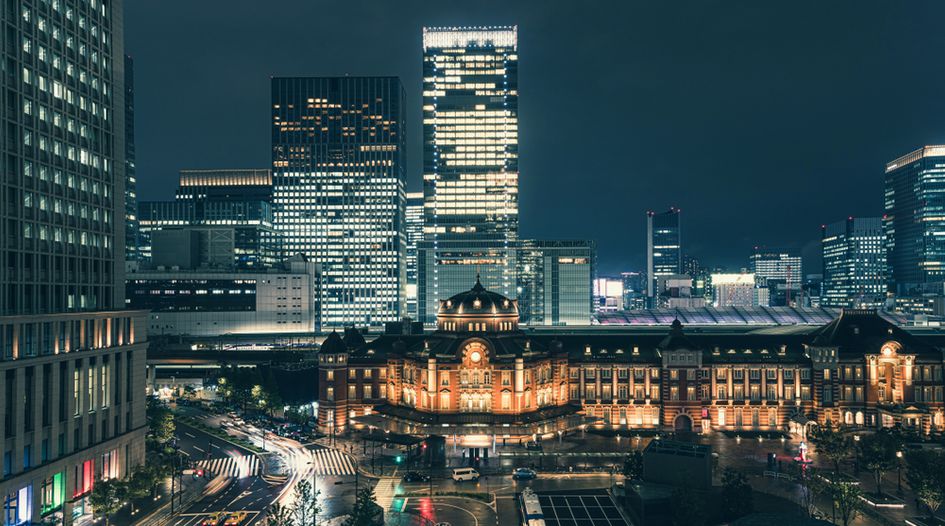 Toshihide Endo will begin his role as special advisor at Japanese cryptocurrency exchange DeCurret on 1 April.

Endo stepped down from his role of commissioner of the Financial Services Agency (FSA)  in July last year, with former Basel Committee on Banking Supervision secretary general Ryozo Himino assuming the position.

Endo joined the regulator in 2018, at a time when Japan’s crypto exchanges found themselves under considerable regulatory scrutiny after the ¥58 billion (US$534 million) cyberheist of digital coins from Tokyo-based exchange Coincheck in 2018.

During Endo’s tenure, the FSA revised the regulatory framework for cryptoassets by amending the Payment Services Act (PSA) and the Financial Instruments and Exchange Act (FIEA), in what it said would protect investors.

The changes meant that cryptocurrency custody service providers that do not sell, purchase, or intermediate the sale and purchase of cryptocurrencies fell under the PSA, and thus within the FSA’s regulatory remit.

The end of Endo’s tenure at the regulator also saw it approve two new digital currency associations in May 2020 – Japan STO Association and the Japan Virtual Currency Exchange Business Association (JVCEA) – which operate as self-regulatory bodies in the sector.

JVCEA was formed in 2018 as a direct response to the Coincheck theft, and now goes by the Japan Security Token Offering Association.

In an interview with Reuters in 2018, Endo said he had “no intention” to curb the crypto industry excessively, and said he aimed to strike a balance between safeguarding clients and promoting technological innovation.

While Japan has several competitors in the private sector attempting to develop payment settlement platforms, the Bank of Japan (BOJ) announced last October it was planning to study the idea of its own digital currency, and said it would begin experimenting in 2021.

BOJ governor Haruhiko Kuroda told a news conference last week that “amid significant changes that are occurring with the advent of the digital society, we will take this opportunity to carefully consider the way in which we should provide central bank money”.