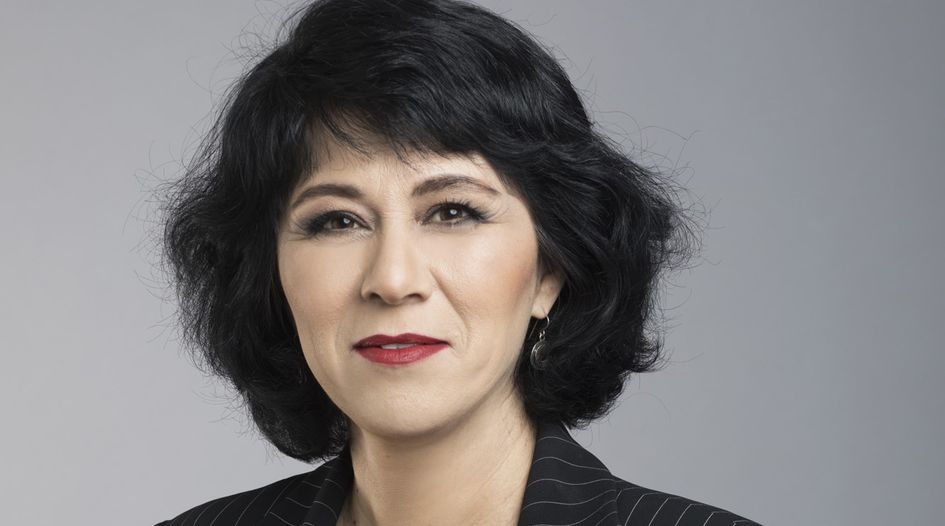 eToro announced Ber’s appointment on 6 April, after she had advised the company for a number of months on a consultancy basis.

She will now take responsibility for eToro’s compliance and regulatory affairs, as well as its operational infrastructure, corporate governance, legal, risk management and social responsibility activities. As well as being the company’s COO, she will also be its deputy CEO.

Ber joins the online investment platform with 25 years of experience in the financial sector, most recently as the Bank of Israel’s top banking supervisor from 2015 to 2020. She stepped down from her role last year, succeeded by Yair Avidan.

Her move comes as eToro is transitioning to being publicly traded through a merger with FinTech Acquisition Corp. V, a Delaware-based special purpose acquisition company, which will value the combined company at an expected US$10.4 billion.

eToro was founded and has its research headquarters in Tel Aviv, but is incorporated in Cyprus, where it is regulated by the Cyprus Securities and Exchange Commission (CySEC). It withdrew its application for a trading arena license from the Israeli Security Authority in 2016.

In an interview with trading news website Finance Magnates, the company’s UK managing director Joe Hall blamed the “current regulatory environment in Israel” for the withdrawal.

During her five years as banking supervisor, Ber lowered regulatory requirements for new entities, particularly digital banks, and oversaw the licensing of what became First Digital Bank – the only newcomer to Israel’s banking scene for decades.

“We removed all restrictions on digital banking,” Ber told financial news website Bloomberg in a 2019 interview. “We required that on every bank’s board of directors at least one director should have knowledge and experience in technology and innovation.”

She added that she had also sought to encourage collaboration between banks and fintechs by facilitating banks’ move to cloud technology.

“The win-win is when there’s cooperation between a bank with a culture of risk management, good processes, and understanding of risks and fintech companies that are faster, more flexible, and innovative,” she said. “This cooperation allows each to benefit from the other’s world: fintechs to test their products on the bank’s data and clients, to learn from the bank’s experience, and the bank can bring in the innovation and implement it.”

Before joining the Bank of Israel she worked at Bank Leumi, Israel’s largest bank, as deputy head of its capital markets division and later as its chief risk officer, establishing the bank’s risk management department. She also sat as Israel’s representative on the European Bank for Reconstruction and Development (EBRD) board of directors.

eToro Co-Founder and CEO Yoni Assia said he was “delighted” with the appointment. “Dr Ber brings with her invaluable experience across regulation, corporate governance and risk management.”

“eToro has always placed a strong focus on providing the very best experience to our clients while rigorously adhering to global regulations and applying the highest standards of operational excellence,” Assia added “Under Hedva’s leadership, eToro will remain at the forefront of best practice as we scale the business.”

Speaking to GBRR, an eToro representative added that Ber was hired for “her rare combination of experience, views, values, capabilities and personality”.

Ber’s appointment marks the first female appointment to eToro’s senior executive, and only the third within its wider senior leadership.

“As someone from the traditional banking industry, I chose to join eToro, an innovative leader in global fintech and a business at the forefront of the new world of investing, out of a belief in the company’s vision and management,” Ber said. “I look forward to working with its employees and management, ensuring that eToro continues to operate at the highest level of regulatory standards.”