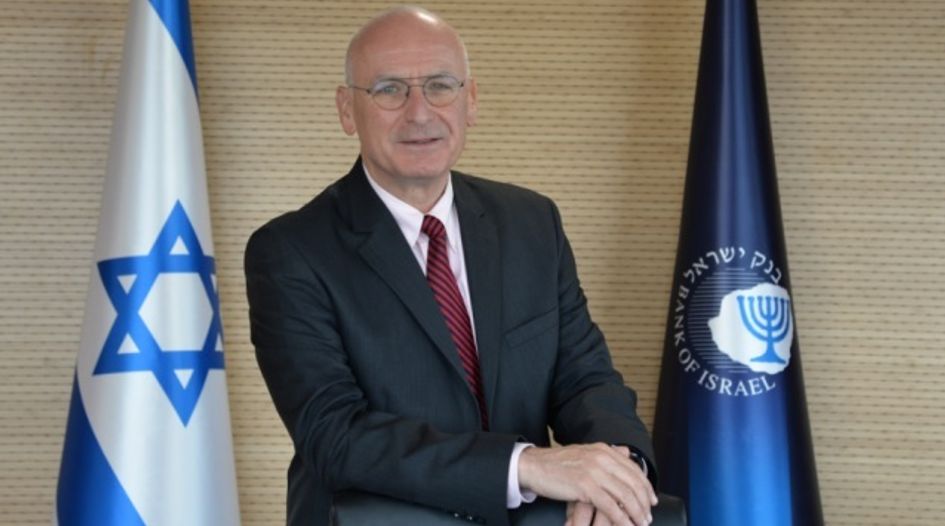 The Bank of Israel’s Supervisor of Banks Hedva Ber has stepped down after five years, to be succeeded by external appointee Yair Avidan.

Avidan took over from Ber on 17 May after a month of overlapping mandates.

A graduate of Tel Aviv and Harvard Universities, Avidan began his career in 1987 as an economist at Leumi, spending six years there including a stint at its New York office, before leaving in 1994 for boutique Poalim Capital Markets, where he was a senior transactions manager.

Later in his career, Avidan joined Israel Discount Bank, part of the Israel Discount group, where he was chief risk officer from 2010 to 2016 and later headed its subsidiaries division until March last year, when he stepped down from management roles. Since then he has served in various directorship positions in the Discount group.

Avidan said he was “excited and ready” to take on the role. “The Banking Supervision Department will continue to ensure the stability and continued development of the banking system, and its support of economic activity and the well-being of its customers, while supporting its technological and digital development.”

Yaron said Avidan was coming into the role “in a particularly challenging time” with the economic crisis. “Yair has taken part in professional discussions and decisions concerning the crisis in recent weeks, and has conducted a proper overlap with the outgoing supervisor, and I thank Dr Ber for that.”

During her five years in post, Ber oversaw a lowering of regulatory requirements for new entities, and in September approved the first new entrant in Israel’s banking market in decades with the licensing of a digital bank, which is yet to receive a name but will begin operating next year.

She also oversaw the implementation of new regulatory requirements targeting overconcentration in the banking sector, compelling Israel’s largest banks Hapoalim and Leumi to sell their credit card companies. Ber also advanced infrastructure projects including in the areas of open banking and bank switching.

In her final weeks, Ber oversaw the Bank of Israel’s initial response to the covid-19 crisis, reducing capital adequacy ratios to 1% and ordering a halt to bank dividend distributions and share buybacks. Earlier this month, the bank also announced a loan payments deferral framework.

“I complete my term with a sense of satisfaction in view of the fact that we have advanced many infrastructural changes, the benefits of which can already be felt by households and businesses, and some of which will come to fruition and be felt gradually over the coming years,” she said.

Ber’s departure follows that of Irit Mendelson, director of the Bank of Israel’s accounting, payment and settlement systems department, who left the central bank in March after eight years.