“No limit” on duration of Federal Reserve coronavirus lending 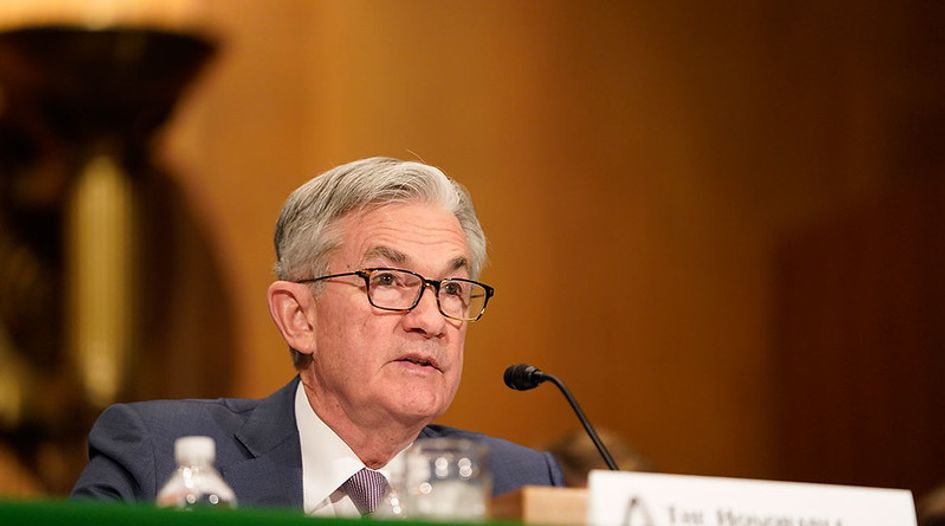 Major US banks are ramping up for a mass lending effort as part of the Coronavirus Aid, Relief, and Economic Security (CARES) Act, as the US Federal Reserve chair says there will be “no limit” on the duration of its financial support during the covid-19 crisis.

Speaking at the Brookings Institute via video conference on 9 April, Jerome Powell also stressed that the central bank will continue to lend “forcefully, proactively, and aggressively” until it feels the economy is on the road to recovery.

US lawmakers approved the CARES Act, a US$2.2 trillion stimulus package, on 27 March. It aims to address the economic fallout of the coronavirus pandemic.

The Act distributes US$349 billion through approximately 2,000 banks across the country in an effort to aid small businesses as part of a loan programme aimed at small businesses.

Some have argued that this underlines the US government’s ill-preparedness to deliver the required emergency assistance in a crisis, and that this has put a strain on some financial institutions that are readying the programmes in a short space of time.

David Freeman, head of Arnold & Porter’s financial practice in Washington, DC, tells GBRR that while the Fed does have significant lending powers, the covid-19 crisis requires assistance on a scale it simply cannot provide itself.

“Having a standing army of government lending officers to address pandemics is not feasible,” he says.

“Banks are in good shape, and they have been working together to ramp up their lending operations and release these funds. Bankers are working around the clock from their own homes to get these programmes up and running,” he says.

“They are doing everything they can. It is a coalition of the willing,” Freeman adds.

Major lenders Citigroup, JP Morgan and Wells Fargo were initially overwhelmed with applications last week, and caused confusion when they said they were not accepting applications until the government provided more in-detail information.

Powell in his Brookings remarks also said that while the central bank has made loans available, Congress will likely have to step in and provide direct cash injections to “those areas of the economy that need it”.

The CARES Act also provides over US$500 billion in loans and grants for companies in distressed industries, and provides direct payments of US$1,200 to the majority of American citizens.