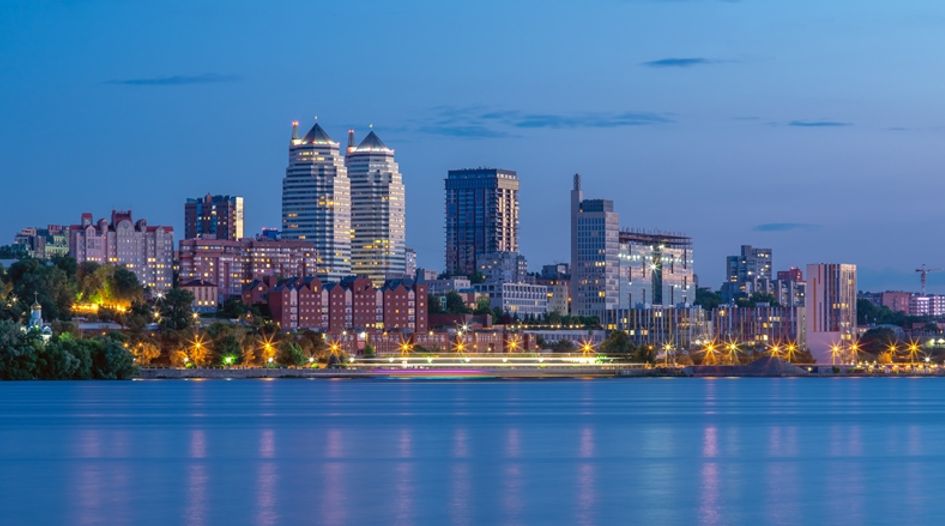 The Bank of England has recognised the bail-in of Privatbank, Ukraine’s largest commercial bank.

In an instrument issued on 14 May, the BoE formally recognised the National Bank of Ukraine (NBU)’s 2016 resolution of Privatbank, the largest commercial bank in Ukraine with 20% of the local market.

Although Privatbank does not have any UK operations, the NBU required the BoE’s recognition to write off a set of four loans issued to Privatbank by UK SPV Credit Finance, one of the bank’s English-incorporated funding conduits.

The recognition comes as the NBU prepares to sell Privatbank, which it nationalised in 2016 after finding it had a US$5.65 billion capital shortfall, with 95% of its corporate loans going to companies linked to its shareholders. As part of the nationalisation Ukraine’s government ordered a bail-in, with creditors ordered to take a loss on their holdings.

The NBU has alleged widespread fraud and maladministration at the bank, while its former management has blamed the NBU’s accounting policy, saying the central bank’s “constantly changing” standards had artificially reduced the bank’s capitalisation.

The US Justice Department has accused the bank’s former owners, Igor Kolomoisky and Gennedy Bogolyubov, of embezzling US$5 billion from the bank by using fraudulent loans to transfer funds from its Cypriot branch. The former owners deny wrongdoing.

The nationalised bank has also launched a fraud action against Kolomoisky and Bogolyubov in the English courts, where it is attempting to gain access to US$1.9 billion it says the pair misappropriated through UK and British Virgin Islands companies. Privatbank remains the subject of around 100 different pieces of litigation around the world.

Privatbank’s fate was the focus of a new banking law passed in Ukraine last year prohibiting the return of bankrupted banks to their former owners, after litigation Kolomoisky pursued in the Ukrainian courts stalled the government’s negotiations with the International Monetary Fund for a new loan programme.

Welcoming the BoE’s recognition, NBU governor Kyro Shevchenko defended the Privatbank nationalisation, which he said “was carried out under a robust legal process that is fully in line with the laws of Ukraine and international standards”.

Privatbank also emphasised the importance of the recognition for the nationalisation’s legitimacy, saying it “confirms from the perspective of English law the correctness of the grounds on and objectives with which the bail-in question was undertaken by the NBU”.

Shevchenko has predicted the bank’s sale will be complete by the end of the year.

It is unclear who is advising the parties in the matter. Hogan Lovells is representing Privatbank in the English litigation against Kolomoisky and Bogolyubov, but it has confirmed to GBRR it is not advising the bank on regulatory issues.